What to see at the Rosa Khutor resort in one day

The hospitable resort “Rosa Khutor” met the team of the rally “PROspace – Let's go to Rosa Khutor!” and once again proved that the Krasnodar Territory is not only the sea 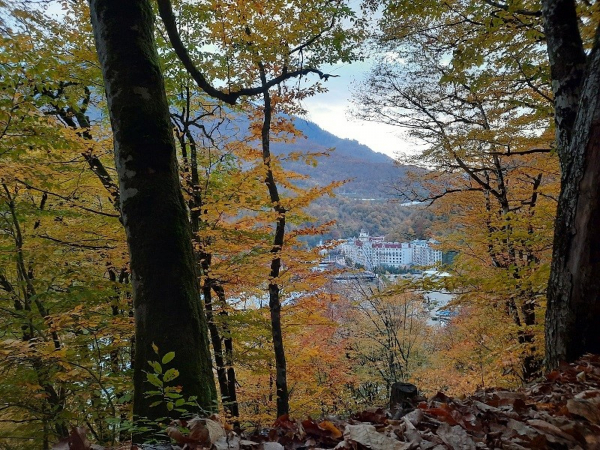 What to see at the Rosa Khutor resort in one day

Hospitable resort "Rosa Khutor" met the rally team "PROspace— Let's go to Rosa Khutor! and once again proved that the Krasnodar Territory — it's not just the sea. Holidays in the mountains — one of the features of this place.

The team took advantage of the offer provided by the — unlimited use of cable cars. The experts visited the observation decks on the tops of the mountains, and also, as far as the weather allowed, took a short walk in the park of waterfalls.

The ethnopark “My Russia” was inspected at the resort itself; and the Museum of Archeology.

At the end of the day, after walking along the path of health, the team began preparations for the return trip. 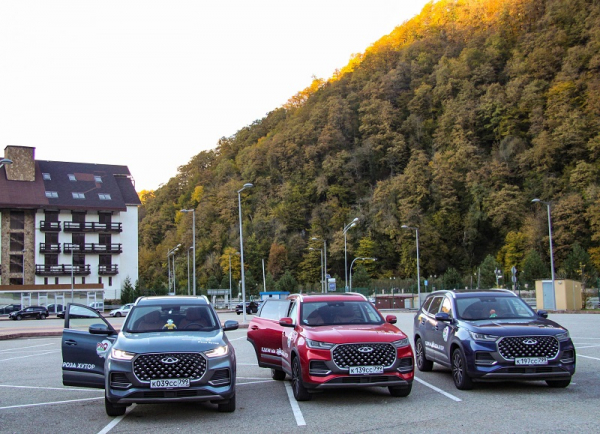 Recall that the main goal of the rally "PROspace — Let's go to Rosa Khutor! — testing the possibilities of traveling by car to the Russian south. During the trip, the rally participants plan to test all the possibilities of roadside services and the comfort of the infrastructure, evaluate the work of business and authorities in this area in each region along the route, study the sights and their accessibility for road travelers.