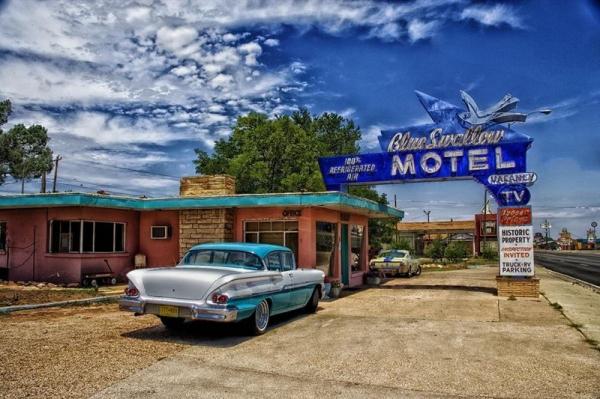 In 78% of cases, Russian travelers consider two-star hotels for the summer, RIA Novosti was told in the travel planning service OneTwoTrip.

Most often, tourists consider two-star hotels and below: they accounted for 78% of searches. In second place are three-star hotels (42%), in third — four-star (32%). Only 11% of travelers want to stay in five-star accommodation.

Read the details on our channel in Yandex.Zen