TV presenter named the best places to travel in Russia 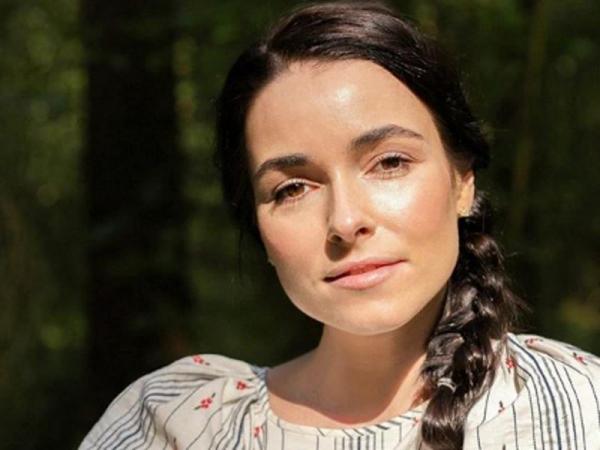 TV presenter named the best places for traveling in Russia

Popular TV presenter Irena Ponaroshku named her favorite places to travel in Russia. Her words are quoted by the editors of "Lenta.ru".

The first in the list of favorite places in Russia Ponaroshka named the ski resort Krasnaya Polyana in Sochi. «The second must-see place in Russia — this is Altai. I would recommend staying in a glamping with a view of the hills, horses, with the noise of a mountain river, — she added.

According to the TV presenter, the third place in her list is occupied by St. Petersburg. “I would recommend foreigners to visit this city in the first place, first than Moscow,” — she noted.