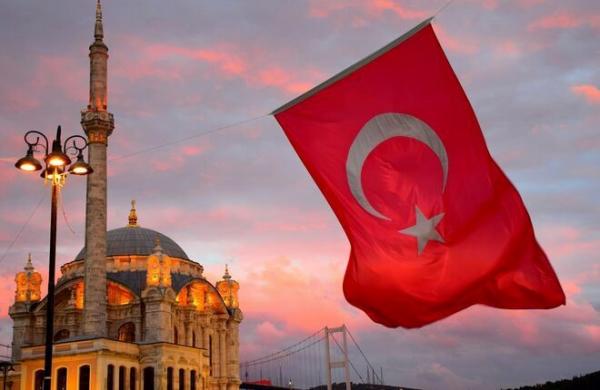 According to the Financial Times, this is due to a recent warning from the US Treasury Department's Office of Foreign Assets Control (OFAC). On Monday, he suspended the acceptance of Mir cards. one of the largest Turkish banks Turkiye Is Bankasi (Isbank), Bloomberg reported. Turkish Banks Fear US Sanctions and Evaluate US Treasury Statement On September 15, OFAC (the US Treasury Department's Office of Foreign Assets Control) issued a clarification that non-US financial institutions entering into agreements with the Russian NSPK risk being involved in circumvention American sanctions by expanding the territory of use of the Mir payment system; outside the Russian Federation. The clarification also clarified that the NSPK itself is not on the sanctions lists, Interfax writes. The Bank of Russia, commenting on this statement, said that it intends to continue the dialogue with foreign partners on expanding the geography of accepting Mir cards. “Foreign partners themselves make decisions on opening their infrastructure for accepting Mir cards. At the same time, we intend to continue the dialogue on expanding the geography of accepting Mir cards, the Central Bank emphasized. “We are working with many regulators, with many countries to expand the geography of acceptance of the Mir card, but, of course, we encounter difficulties when banks in these countries naturally try to minimize sanctions risks for themselves, the risks of secondary sanctions. And such refusals (of accepting cards – IF) happen, especially for cards issued by sanctioned banks. But we continue to work, this is a daily constant work,” said Elvira Nabiullina, chairman of the Central Bank, at a press conference on Friday. Earlier last week, a number of Russian media outlets reported that some Turkish hotels had stopped accepting payments with Mir cards. because of the risk of secondary sanctions. In addition to Isbank and DenizBank cards “Mir” accept Ziraat Bankasi, VakifBank and Halkbank. At the same time, some of them can independently suspend the service on the network of their devices of cards of Russian banks that are under blocking sanctions, and reject transactions with Mir cards on their side. Currently, information about countries where Mir cards are accepted is not available on the NSPK website. According to the data at the beginning of September, the maps “Mir” were accepted in 11 countries: Turkey, Vietnam, South Korea, Armenia, Uzbekistan, Belarus, Kazakhstan, Kyrgyzstan, Tajikistan, South Ossetia and Abkhazia. The possibility of accepting cards was also worked out with Iran, Cuba, Egypt and Venezuela.

See also  Named the best travel destinations in Russia in 2023