Turkey and Egypt have banned the hookah. How to be tourists? 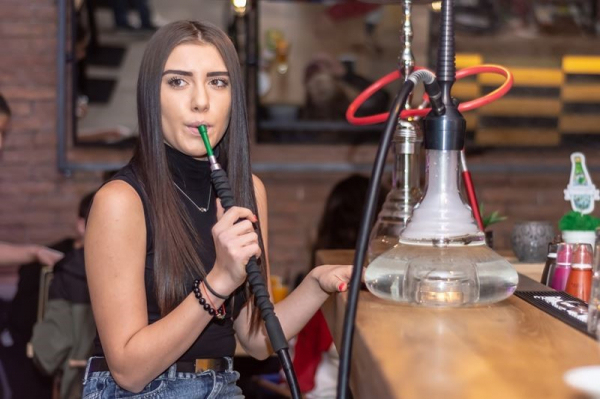 Hookah has been banned in Turkey and Egypt. What about tourists?

Egyptian authorities have issued a decree banning hookah smoking in many places. The ban applies to all cafes and restaurants within a radius of 1 km from mosques, gas stations, schools and other educational institutions.

According to the new rules, hookah should be prepared only in open space. In addition, it is prohibited to offer it to persons under 18 years of age. There will be high fines for breaking the rule.

According to the Association of Tour Operators of Russia (ATOR), a similar ban is already in force in Turkey. It is forbidden to smoke hookah on the beaches and in public places, incl. in cafes, bars, restaurants, clubs. The exception is valid only for tables on the street.