Students and teachers of the Pyatigorsk State University have developed a unique project, within the framework of which the grottoes of ancient caves became habitable again.

An exhibition of rock paintings from all over the world in modern computer processing was organized in the natural halls of golden sandstones. The event attracted more than 300 people of different ages and social status. Such an innovation immediately involved a large number of young people in the educational process and cultural communication. 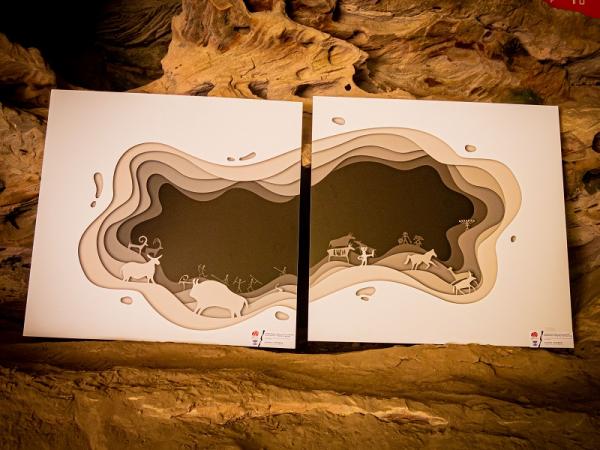 Members of the sports and mountaineering club “Maximum” prepared all the conditions for a safe visit to the exhibition and carried out an environmental campaign on the territory of the caves – garbage was removed at the entrance and inside the caves.

Paintings of students and teachers of the Higher School of Design and Architecture of PSU are the main objects of the event. They managed to experience the epochs of human life in a new way. After attending the event, many children were inspired by the idea to also transform the world, and received motivation for new achievements and projects. The further fate of the paintings is an exhibition at the Museum of Stone Antiquities in Pyatigorsk.

Pyatigorsk company MAGTUR acted as a partner of the project

See also  The son of the director of the Hermitage will oversee tourism in St. Petersburg