This year, tourists cannot directly get to Crimea by plane 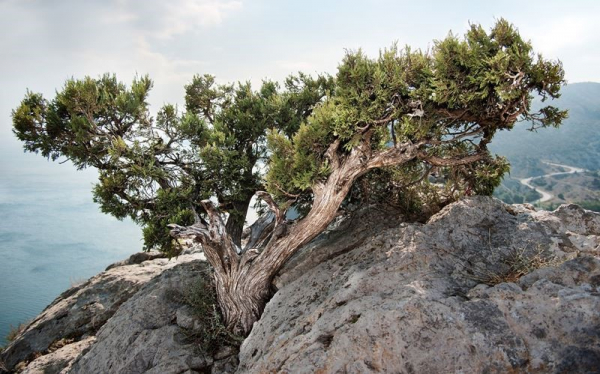 The Passenger Union named the most extreme route to Crimea

Chairman of the Passenger Union Kirill Yankov named the main ways to get to the Crimea this season and singled out the most extreme of them. He shared his thoughts in an interview with Sputnik radio.

According to the expert, this year tourists will not be able to directly get to Crimea by plane, because. the sky in the region is closed due to a special operation in Ukraine.

Therefore, the best way to get to Crimea is by car across the Crimean bridge. Yankov offers residents of remote regions of the Russian Federation to fly by plane to Sochi, and from there go to Crimea by train.

The expert also identified a new route to Crimea: by car through the territory of the Kherson and Zaporozhye regions of Ukraine, where hostilities are now taking place . Yankov himself called this option extreme.

Read the details on our Yandex.Zen channel

See also  Lonely Max. The star of “Kitchen” spoke about a separate holiday with his wife