The State Duma announced a zero tourist flow to the Crimea. What is the reason?

“There is a sharp outflow of tourists from the region” 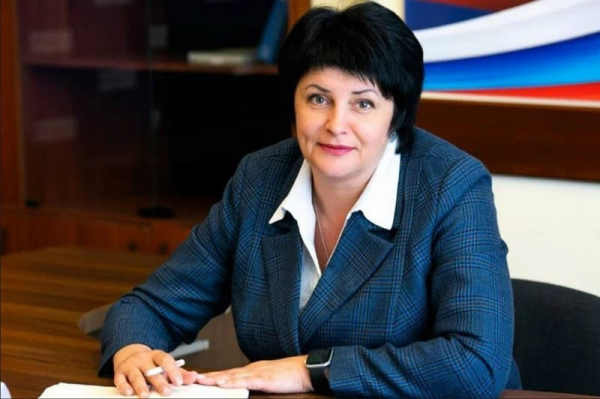 Deputy of the State Duma of the Russian Federation from Sevastopol, Deputy Chairman of the Duma Committee for Tourism and Development tourist infrastructure Tatyana Lobach said that the number of bookings for tourist trips to Crimea for November had dropped to zero.

According to her, the main reason is the announcement of the “yellow” level of terrorist threat after the August explosions and the terrorist attack on the Kerch bridge.

“There is a sharp outflow of tourists from the region. Booking rate for September was 25%, October – 5%, November – 0%. Before the sharp outflow, the average percentage of bookings in Crimea was 35%, — Lobach is quoted by the Interfax agency.

According to the legislator's estimates, about 5 million tourists came to Crimea in 2022. This is almost half as much as a year earlier – 9.5 million people.

83% of tourists in 2022 arrived in Crimea by car or bus along the Kerch bridge, the rest – by train. That is why the explosion of the crossing had such a noticeable impact on the tourist flow.

The Association of Tour Operators of Russia (ATOR) notes that the number of tourists in Crimea traditionally decreased after October in previous years. By this time, the weather is getting worse, the tourist season is generally over.