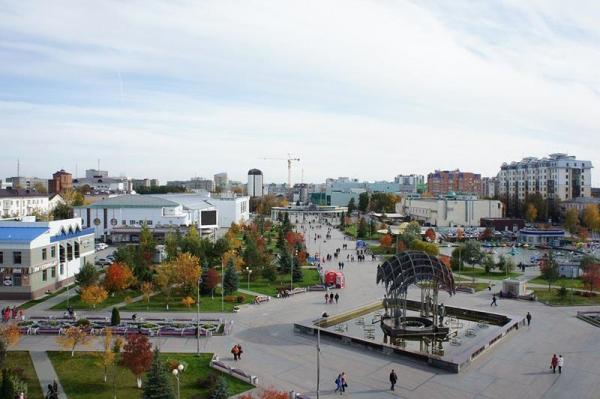 The expert named the best places for a budget holiday rest of Russians outside the Russian Federation, according to FederalPress.

Maltsev advised to pay attention to such regions of Russia as the Tyumen and Chelyabinsk regions. There are many sanatoriums with good infrastructure.

Tickets to Kamchatka have also become cheaper, but the rest in the region itself cannot be called budgetary, Maltsev noted.

For those who are considering foreign destinations for recreation, the president The Ural Tourism Association advised to pay attention to Belarus, Kyrgyzstan, Armenia, Azerbaijan and Abkhazia. These countries are ready to offer Russians budget holidays.