The EU approved the seventh package of sanctions against Russia 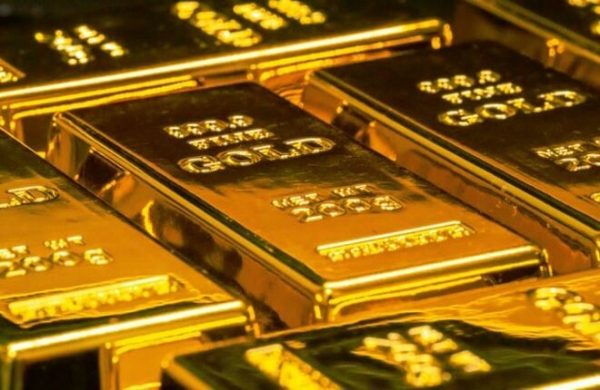 The European Union approved the seventh package of sanctions against Russia

Another package of sanctions The European Union against Russia in connection with the conflict in Ukraine comes into force on July 21. « This package will be approved by the Council of the EU in a written procedure, which will end tomorrow at 10:00 (11:00 Moscow time – TASS note). The sanctions will come into force tomorrow after being published in the official journal of the EU » , the Czech Presidency tweeted. According to TASS, the seventh package of sanctions includes a ban on the purchase of gold from Russia in the form of semi-finished products and scrap, and the ban will not apply to jewelry. A number of categories will also be added to the list of dual-use goods and technologies, the supply of which to Russia is prohibited. The EU blacklist will include 48 more individuals and organizations, including a number of Russian officials and businessmen, as well as the Night Wolves motorcycle club. and its leader Alexander Zaldastanov (Surgeon). The sanctions also include additional clarifications on restrictions on the financial activities of Russia and its companies. In particular, it is emphasized that the EU does not impose any restrictions on trade with Russia in food and fertilizers. By the same decision, all sanctions currently in force against Russia will be extended for six months.