The court declared illegal the carry-on baggage allowance at Pobeda

The court ruled that Pobeda's carry-on baggage allowance violates the rights of passengers. 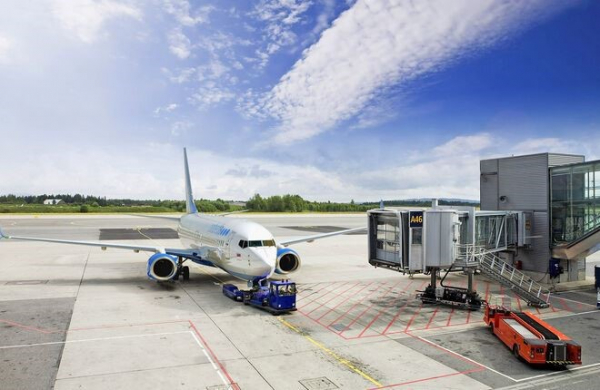 The Supreme Court of Russia ruled that the current rules of the airline “violate the requirements of the law, contain double standards for the carriage of hand luggage.” The press service of the airline said that they would clarify the rules for carrying hand luggage after the court decision. The case has been pending since June 2021. Then Rostransnadzor ordered the low-cost airline to change the baggage allowance, which filed a cassation appeal. As a result, the Supreme Court refused to review the case and recognized the conditions of “Victory” illegal. According to the rules of the airline, the dimensions of hand luggage should not exceed 36 x 30 x 27 centimeters. At the same time, the list of items for free transportation from the Ministry of Transport includes, for example, crutches and a baby cradle, but they are not included in these sizes. “Victory” earlier in court insisted that the rules should take into account the size of the aircraft. After the court decision, the low-cost airline announced that they would clarify the rules for carrying hand luggage, writes BFM.