7.5 million foreigners have been there since the beginning of the year 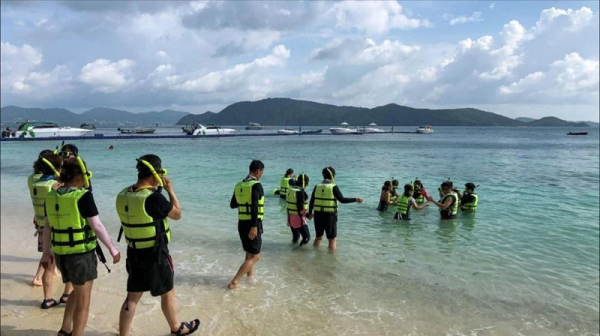 Bloomberg Reports Thai GDP Growth 4.5% in July-September Compared to Same period of last year. Such data was recently announced by the National Council for Economic and Social Development of the Kingdom.

The main reason for the recovery of the economy is the influx of foreign tourists. Since the beginning of the year, 7.5 million foreigners have already visited Thailand. By the end of the year, their number will reach 9 million.