Thailand expects a 10-fold increase in tourist flow from Russia. Why?

In January-July, only 76,000 Russians visited the kingdom. 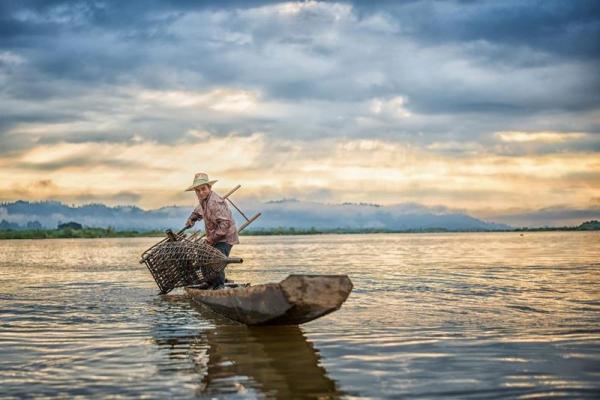 Thailand expects a 10-fold increase in tourist flow from Russia. Why?

Thai authorities expect a tenfold increase in the number of tourists from Russia by the end of 2022.< /p>

In January-July, only 76,000 Russians visited the kingdom. In total, more than 3 million foreign guests have arrived in the country during this time.

But Bangkok believes that by the end of the year the number of Russians will rise sharply and reach 1 million after the resumption of daily direct Aeroflot flights. and other Russian airlines from Russia to Thailand.

For continuation and photos, see YandexZen