Deputy Prime Minister Dmitry Chernyshenko said that during the winter holidays, the domestic tourist flow increased in all directions 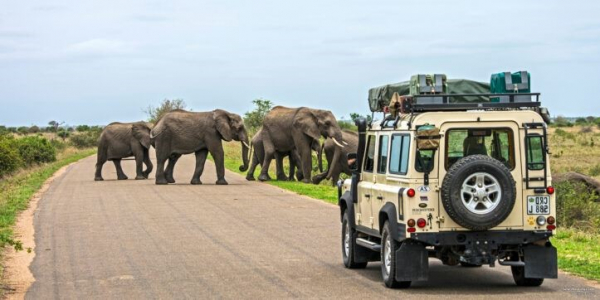 Deputy Prime Minister Dmitry Chernyshenko said that in during the winter holidays, the domestic tourist flow increased in all directions, it amounted to more than 12 million people, which is 10-15% more than last year.

Against this background, it is reported that the Ministry of Economic Development has prepared a new lending program for the tourism business — loans up to 50 million rubles at 5% interest and for up to 5 years.

In addition, the Deputy Prime Minister added that new programs are being developed to increase mutual tourist flow with friendly countries.

And this is very in a timely manner. After all, already now from Russia without connections you can get to 32 states. Soon Russians will be able to visit South Africa without wasting time on transfers. Negotiations are underway to open such flights to Malaysia.

For those Russians who decide to relax in Europe, it became possible to use Belgrade airport for transit. Air Serbia has launched a sale of tickets for flights within Europe. For example, for 39 euros you can go from Belgrade to Barcelona, ​​Athens, Budapest or Malta. More than 40 destinations in total.