Least of all Russians were pleased with tourists-“savages” 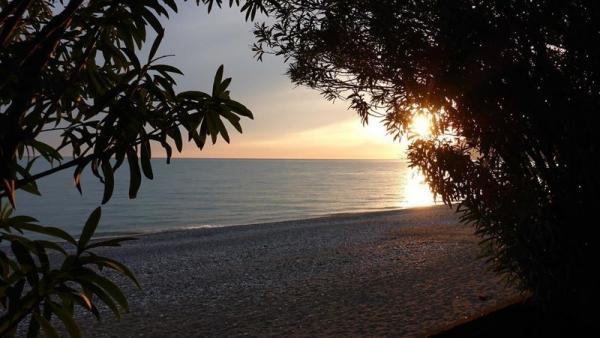 The tourist season has started, and the Russians have already managed to visit neighboring countries . So, travelers who decided to relax in Abkhazia shared their impressions of staying in the only Abkhaz all-inclusive hotel. and about other Russian tourists. The  Live24 portal collected their opinions.

The least of all Russians were pleased with the “savage” tourists who decided to save on housing and lived in a tent camp, but at the same time they were allowed to visit the hotel beach. In resorts, it is customary to put a towel on a beach lounger, thereby “booking” a place on the beach. However, foreign tourists from the Russian Federation often ignored this rule and occupied “foreign” sunbeds.

The hotel guests also said that for all those living on the beach during the day they distribute ice cream, paid according to the all-inclusive scheme. At the same time, those who went to the hotel beach along the way were indignant that they were not offered a cold dessert.