Petersburg calculated where most tourists come from in 2022

There are fewer foreign tourists in the Northern capital 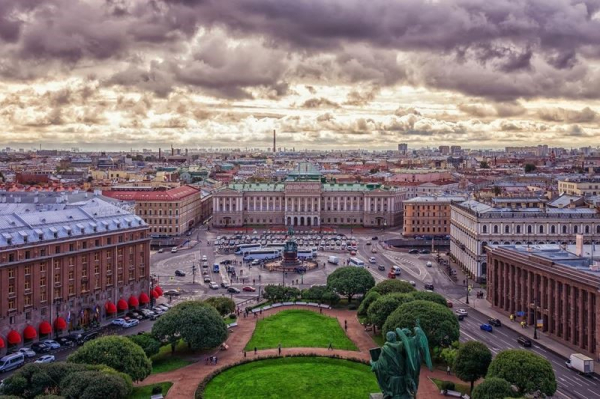 St. Petersburg has calculated where most tourists come from in 2022

The authorities of St. Petersburg have calculated where the largest number of tourists come from.

This year, due to sanctions and confrontation with the West, there are far fewer foreign tourists in the northern capital than before. But on the banks of the Neva, residents of other regions of the Russian Federation massively rushed, told TASS in the St. Petersburg Committee for Tourism Development.

According to statistics, the vast majority of them (38%) are from Moscow and the Moscow region. They are followed by residents of the Volga region and the north-west of the Russian Federation (15% each).

About 3.8 million tourists have visited St. Petersburg since the beginning of the year. Of these, only 130 thousand people (3.4%) are guests from abroad.