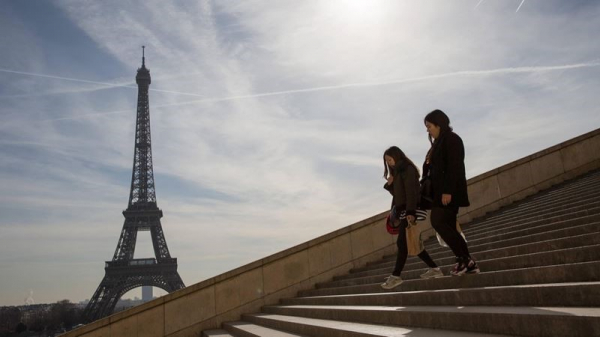 German magazine Stern writes that among Japanese tourists in the capital of France, the number of cases of “Paris syndrome” is growing. It is characterized by such syndromes as headache, depression, hallucinations.

Paris syndrome is not a new phenomenon. It was first identified back in 1986 by the Japanese psychiatrist Hiroaki Ota, who worked in France.

He noticed that every year at least 12 Japanese tourists seek the help of psychologists after visiting Paris. They complain about the aggression from the locals and the uncomfortable feeling of the city.

The fact is that in Japan the cult of everything European is very developed. Therefore, many Japanese cherish the dream of visiting the main capital of Europe – Paris all their lives. When they get there, many are frustrated and hurt by reality.

“Paris Syndrome involves the typical middle-class Japanese who saves his whole life for this trip to old Europe. To motivate himself to save money, he idealizes this trip. When he gets to this place in reality, he is often disappointed. A person is faced with the so-called de-idealization: the longer he painted the journey in the most beautiful colors, the more painful the collision with reality,” says psychologist Bernard Odier.

Others news and photos see Yandex.Zen