On Elbrus, skiers collided at a speed of 70 km/h

An inexperienced man drove across the slopes 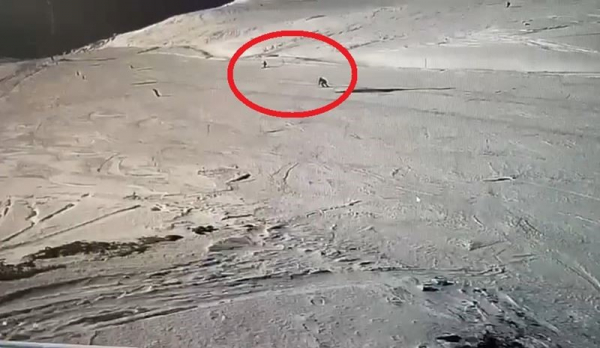 Skiers collided on Elbrus at a speed of 70 km/h

Alpine skiing lover died on the slope of Elbrus, colliding with another skier.

The incident occurred in the midst of the New Year holidays. At this time, thousands of tourists from all over Russia come to the Caucasus to ski.

Apparently, one of the vacationers did not understand the routes of the route and went down the mountain on his own. A 43-year-old man left at low speed across the descent. At this time, another skier was descending along the main track at high speed (about 70 km/h). He couldn't get away from the collision with the first one.

Both skiers were blown several meters away from the impact. Since the first hit his forehead, he instantly died on the spot from a fracture of the base of the skull. The poor guy's head was literally blown off.

For the continuation and photo, see Yandex.Zen