Among new countries – Laos and Myanmar 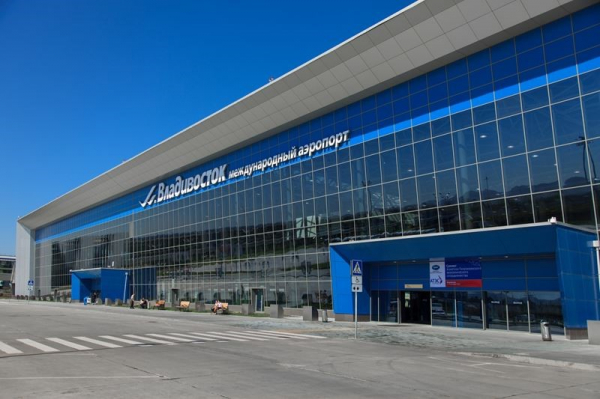 From December 1, Myanmar Airways will fly directly from Novosibirsk, Barnaul, Kemerovo, Irkutsk, Chita and Ulan-Ude to Yangon. It is the largest city in the country on the Indian Ocean. Russians do not need a visa to Myanmar.

Domestic “Ural Airlines” from December 20, the number of flights from Vladivostok to the city of Vientiane, the capital of Laos, will be increased to two. This country is landlocked but rich in cultural and tourist attractions. Citizens of the Russian Federation do not need a visa there either.

See also  On the territory of the Uglich Cheese-Dairy Plant, work on the creation of the Museum of Cheese Making starts