The new holiday country has surpassed even Turkey 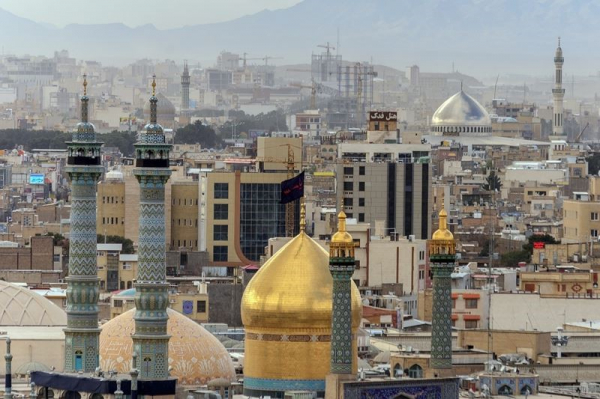 The most popular foreign holiday destination among Russians for the upcoming New Year holidays became Iran. Such data is provided by the media with reference to the OneTwoTrip travel booking portal.

This year, due to the conflict in Ukraine and Western sanctions, many familiar vacation spots were closed to Russians, primarily in Europe. Therefore, some began to look for new travel destinations.

Unexpectedly, for many, Iran has become the most popular. 20% of Russians want to go there for the New Year. The Islamic Republic bypassed even Turkey, where 18.6% of the citizens of the Russian Federation gathered. About 10% are planning a trip to Belarus.