Named the most budgetary holiday destinations with a departure from Kazakhstan 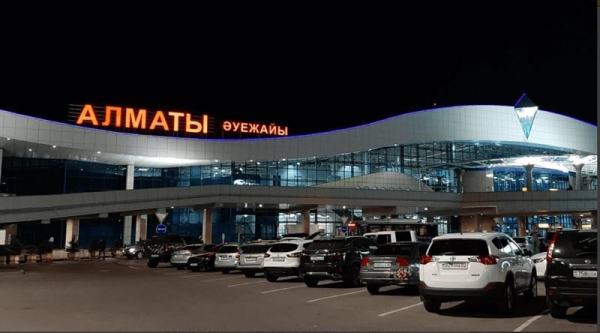 The most budgetary holiday destinations with departure from Kazakhstan named

Kazakh portal Zakon.kz compiled a list of the four most budgetary holiday destinations with a departure from the country.

Previously, this information was relevant only for Kazakhstanis. But since this year, due to the conflict in Ukraine, such trips are also in demand among Russians. Air communication between Russia and most Western countries has been severed. Therefore, it is more convenient for citizens of the Russian Federation to get to many directions through neighboring countries, incl. Kazakhstan.

Egypt topped the list. Weekly tour for two to this country on the program “all inclusive” a three-star hotel will cost 400,000 tenge (less than 60,000 rubles).

Georgia is second on the list. A five-day tour for one with accommodation in a three-star hotel will cost only 130 thousand tenge (less than 20 thousand rubles). There are direct flights to Georgia from Astana, Almaty, Aktau and Atyrau.

India was third on the list. For many, this country is still exotic, but there really is something to see. The tour, which will include flights, transfers and accommodation, will cost only 180 thousand tenge (less than 30 thousand rubles).