Named the best cities in Russia for shopping tours

Most often, Russians go shopping to have fun 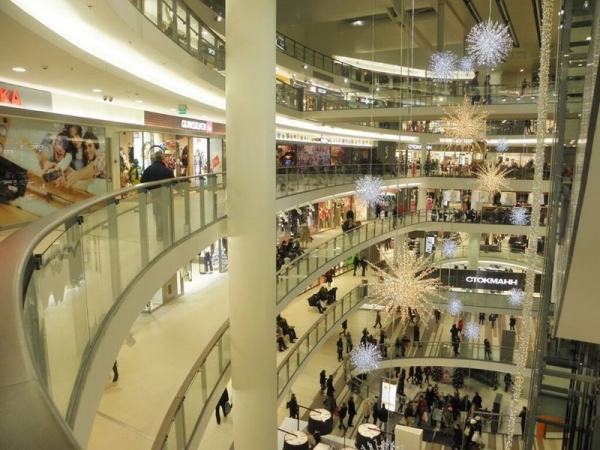 Rabota.ru and SberMegaMarket services published the results of a study on shopping tourism in Russia . More than 5,000 people from all regions of the Russian Federation took part in the survey.

65% of participants said they love shopping. But only 15% traveled for him to other regions. Most often, Russians go shopping to get distracted and let off steam.

Expectedly, Moscow and the Moscow Region became the best region for shopping. 52% of Russians go shopping there. They like the variety of things, the availability of imported goods and a large number of local brands.

The second line is St. Petersburg and the Leningrad region (29%). Residents of the northwestern regions of the Russian Federation mainly go there for shopping.