Named a popular product among tourists, which is most often counterfeited

Italy loses $120 billion a year due to counterfeiting 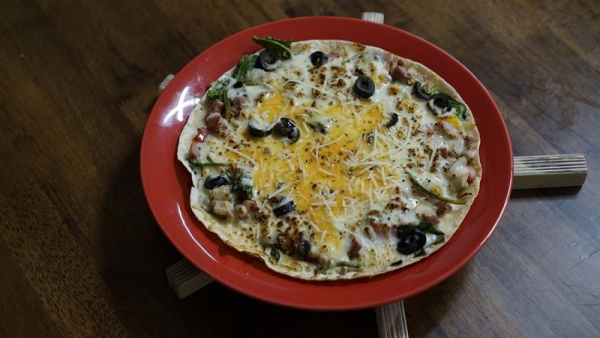 < i>A popular tourist product that is most often counterfeited

Italian Ministry of Economic Development named a branded Italian product that is most often counterfeited.

According to officials, more than other scammers produce Gorgonzola cheese, traditional for Italy. This is an old blue cheese, which was created near Milan in 879. Since then, cheese fungi have been strictly passed down from generation to generation. The original product is produced only in Italy.

The popularity of gorgonzola has led to the fact that the Italian product is not enough for all lovers. Today, in tourist restaurants around the world, it is added not only to traditional dishes (pizza 4 cheeses, pasta, cream soup), but even to burgers and hot dogs.

Therefore, scammers began to actively fake it. For example, in the US, 90% of the gorgonzola sold is not from Italy, but from local cheese states: Wisconsin and California.

In Rome, it is believed that Italy loses $ 120 billion annually due to counterfeiting of branded Italian products around the world. the world. The counterfeit items of Italian high fashion brands cost the same amount.