Millionaire from Germany went missing on vacation in the Caribbean

Media estimates his fortune at $250 million 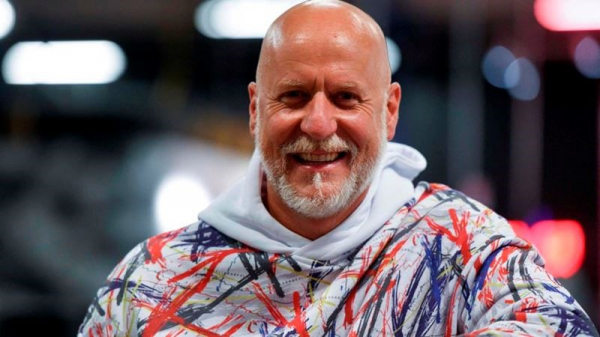 German millionaire missing on vacation in the Caribbean

Reiner Schaller, a businessman from Germany, went missing on vacation in the Caribbean.

Shaller is the founder of McFit, John Reed and Gold's Gym fitness centers popular in Germany and throughout Europe. In total, he had more than 200 rooms. The media estimate his fortune at $ 250 million.

He traveled around the countries of the region with a girlfriend and children. The other day, a small private plane Piaggio 180 with five people on board took off from Mexico and flew to Costa Rica. Off the coast of this country, he got into a storm and stopped communicating.

The search for an aircraft near the city of Barra de Parismin and the port of Limon lasted several days. They never produced results due to bad weather.

See AllDaily for continuation and photo