Recently, the number of Russians in the country has increased dramatically 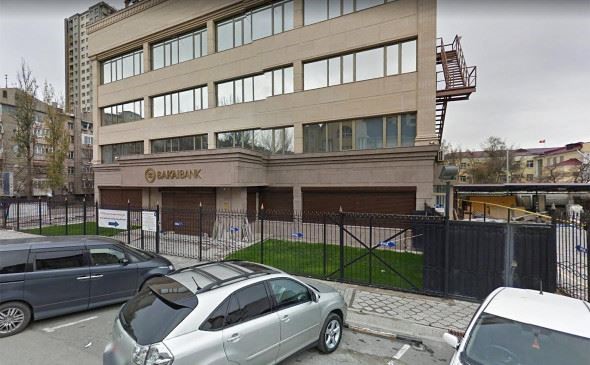 Two large Kyrgyz banks “Bakai Bank” and “Dos-Credobank” Since October 17, the service of Russian MIR cards has been suspended.

Russian tourists used to often go to Kyrgyzstan for the sake of the pristine mountains and nature. The advantage of this country is in the extremely low prices for food and accommodation. After the announcement of mobilization in the Russian Federation, the number of Russians in Kyrgyzstan has increased dramatically. Many of them used Russian cards.

At the beginning of the year, due to the conflict in Ukraine, Russians were cut off from access to international banking systems, and Russian MIR cards were no longer accepted abroad. However, countries such as Turkey, Vietnam, Armenia, for a long time tried to serve them in order to satisfy the demands of tourists from the Russian Federation, whose number is growing.

However, at the end of the summer, the United States and European countries made it clear that they would not tolerate so that any country bypasses international sanctions and accepts Russian cards. The authorities and banks of foreign countries began to take action. In September, Russian Mir cards were no longer accepted in banks in Kazakhstan, Vietnam and Turkey.

See also  A group of tourists with children disappeared near Sochi