The sights of Kuwait are becoming more and more attractive to travelers from all over the world, including not only fashionable shopping centers and gorgeous beaches, but also museums and monuments of the Islamic religion. It is impossible to get bored here, even if you stay for a whole month, especially if you use the recommendations we have collected regarding the main attractions. Our review will tell you what to see in Kuwait in 1 day and what places to pay attention to during a long stay in this amazing state.

But first, a couple of points that any tourist should take into account:

< ul>when deciding which of the main attractions to visit, do not forget to evaluate the hotels in Kuwait and choose the right accommodation in advance, so as not to overpay later; the landscape here is deserted, so you should not count on an abundance of parks and green areas; in addition to planning what to visit in Kuwait, leave time to study local gastronomic traditions; the best present will be a Bedouin outfit, natural cosmetics, gold jewelry.

What to see first in Kuwait

The sights of Kuwait surprise even experienced tourists with their variety, and most of them are located close to each other. The warm climate allows them to be seen almost all year round. You just have to decide what you definitely want to see in Kuwait, and for this we have compiled a list of the most attractive tourist places. 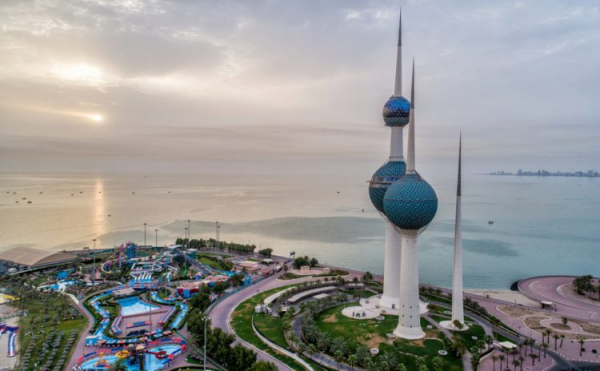 View of the three Kuwait Towers on the seashore of Kuwait

The Kuwait Towers are structures of different heights near the sea, attracting with their original architectural design and embodying the country's desire to develop and occupy key positions in the world economic and political arena. A meal in a restaurant located at a great height, which constantly rotates around its axis, will give special emotions. Not a single tourist can do without a visit to this attraction of Kuwait, because these incredible structures have become one of the visiting cards of the country. 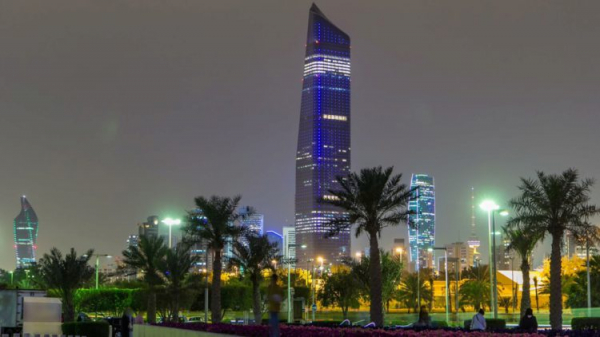 The Al-Hamra skyscraper is a building that delighted not only the townsfolk, but also professional architects, inside which there is a lot of entertainment for tourists and local residents, ranging from restaurants and boutiques to cinemas and fitness centers. Part of the 77-storey building is occupied by office space. If you are looking for something to see in Kuwait, to plunge into the world of advanced technologies and at the same time enjoy enchanting views, then this tower is the best option. 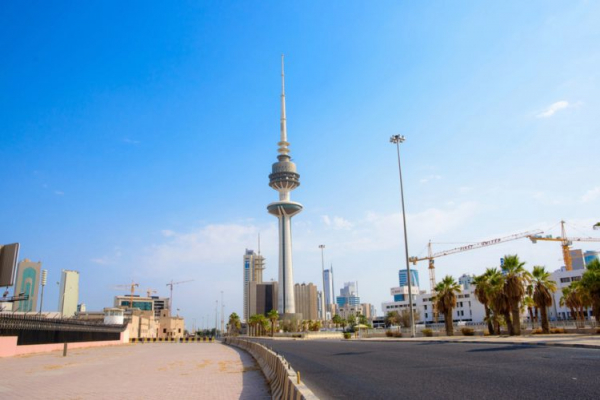 The tower-TV tower is another building in El Kuwait with a height of almost four hundred meters, which should not be overlooked by connoisseurs of panoramic landscapes. Exterior ceramic tiles and custom design make the tower one of the most notable sights in Kuwait, while additional entertainment in the form of restaurants and elevators with transparent walls guarantee an ever-growing number of visitors. 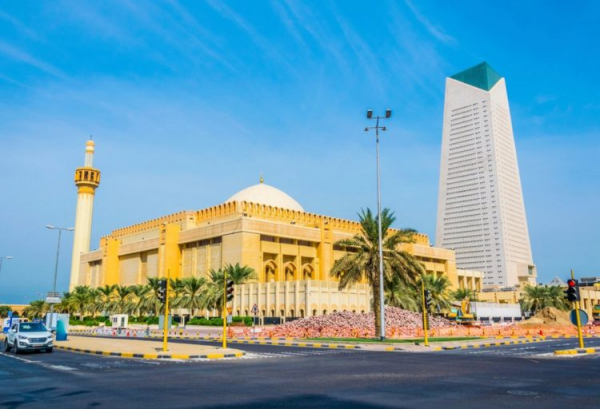 Extensive park area next to the Grand Mosque in Kuwait

The Grand Mosque in Kuwait is a temple striking in its grandeur and enormous size, in which the architects tried to reflect national cultural traditions using materials and technologies of the 21st century. Following certain rules regarding dress and behavior, you can explore the interior of the mosque, and then go to the nearby park to relax in the bosom of nature. 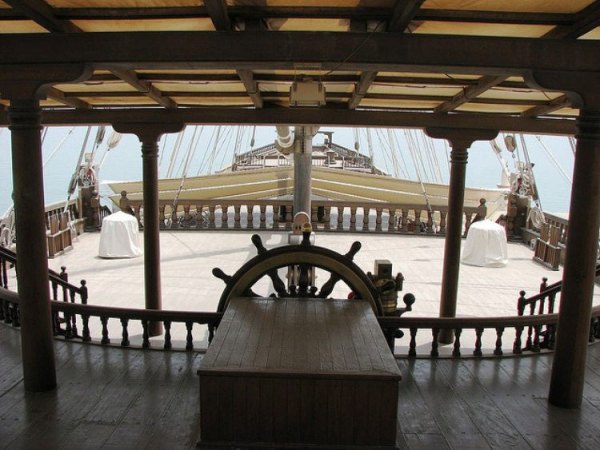 Al Hashemi II is one of the most popular places that are recommended to anyone who chooses what to see in Kuwait during a short visit to the country. Listed by Guinness World Records as the largest ship made of wood, Al Hashemi II is a restaurant complex with chic interiors, which is rented for special occasions by the local rich and foreigners.

Check out the magnificent views of Kuwait in this beautiful video!

Entrance to the National Museum of Kuwait Kuwaitsoccer

Functioning for almost sixty years, the National Museum of Kuwait has experienced the theft and recovery of funds in its history. Most of the exhibits were donated by the ruler of the state. Here you can admire things from different eras, ranging from man-made labor tools to the creations of local needlewomen. 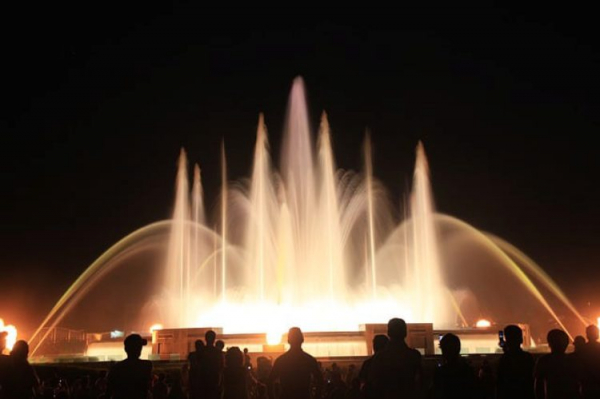 The musical fountain is a great place to go in Kuwait in the evening if you want to see a fantastic performance. As soon as it gets dark, an unforgettable performance of music, water and light begins, in which two hundred and twenty fountains are involved. To make it more convenient for tourists to observe, a park and children's areas are located in the immediate vicinity. 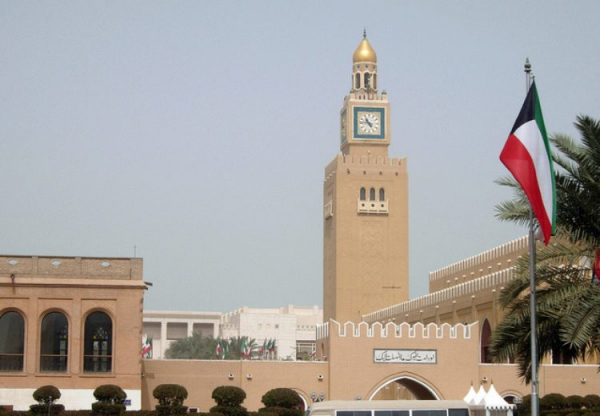 The Emir's Old Seif Palace is the epitome of Kuwaitis' understanding of what a real palace complex should be like. Designed in keeping with the traditions of the East, the building is distinguished by its exterior decoration made of gold with ceramic elements, making a stunning impression at first sight. It makes sense to visit this landmark of Kuwait for everyone who wants to see the beauty and luxury of the buildings of the local elite.

See also  Sights of Bakhchisarai with a description of 2021 (PHOTO) 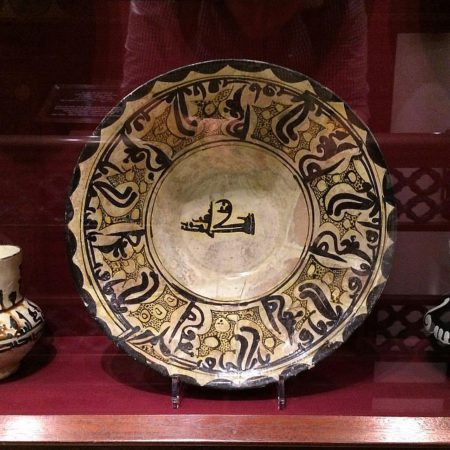 Tareq Rajab Museum – if you are wondering what to visit in Kuwait for educational purposes, then the collections of this museum will definitely please you. Tarek Rajab, after whom he was named, together with his wife were able to collect an impressive museum fund, which contains rare weapons, jewelry and ceramics. But the most interesting thing is the samples of the works of local calligraphers, preserved intact from ancient times. 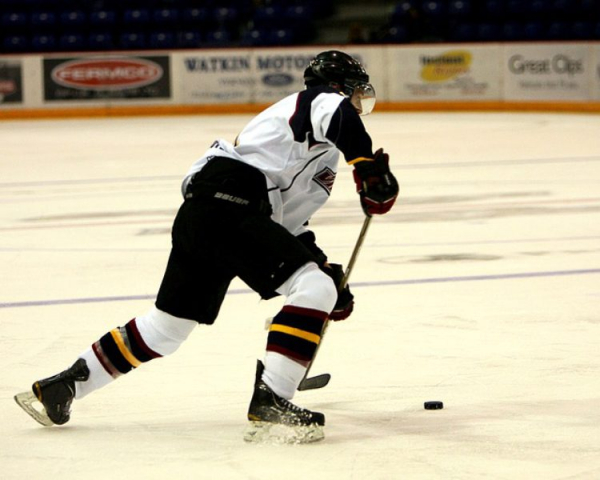 Ice Skating Rink in Kuwait completes the top ten attractions. This is a place where everyone will have fun: adults and children, single travelers, couples in love and large friendly companies. There are two separate skating areas, a left-luggage office for things and a skate rental point (you can also bring your own shoes). The ice center is open all year round, but you should pay attention to the opening and closing times so as not to arrive too early. Another feature is that in addition to foreign tourists there are always a lot of local residents here.

Kuwait attractions: what else to visit in Kuwait

If you have a couple of free days left, then we offer other options for what to see in Kuwait with photos and descriptions. Fortunately, the country is small in size, so it will be relatively quick for you to get to both the main attractions and other places that tourists like according to reviews. Guides in Kuwait, many of whom are Russian-speaking, can facilitate route planning, search for transport and other organizational issues. With experienced guides, there is no risk of arriving somewhere at the wrong time or missing some exciting event, such as a national holiday or exhibitions.

So, at your service are the sights of Kuwait, which are not included in the ranking of the best in the first place positions.

The Kuwait Zoo is a real kingdom of nature ten kilometers from the international airport. On the vast area of ​​the zoo, opened in 1968, you can see more than 2 thousand species of animals, some of which roam freely around the fenced area. If you wish, you can organize a small picnic in a specially equipped area for such purposes. The zoo is open until 8 pm, so you should take care of transport in advance. 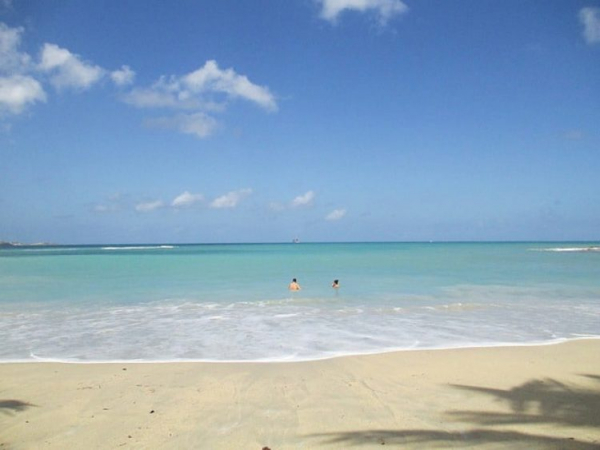 Messila Beach is a favorite attraction in Kuwait among young people and groups of friends who come here to dance until the morning on the coast and the atmosphere of endless celebration that reigns here all year round. If you get tired of having fun, you should try the innovative spa treatments offered by the wellness centers located here.

Failaka Island is a former Greek colony with many buildings preserved from antiquity. If you choose what to see in Kuwait in order to get closer to its history, then you should definitely visit the island. Moreover, as a pleasant bonus, travelers can visit well-maintained beaches where you can swim and sunbathe. 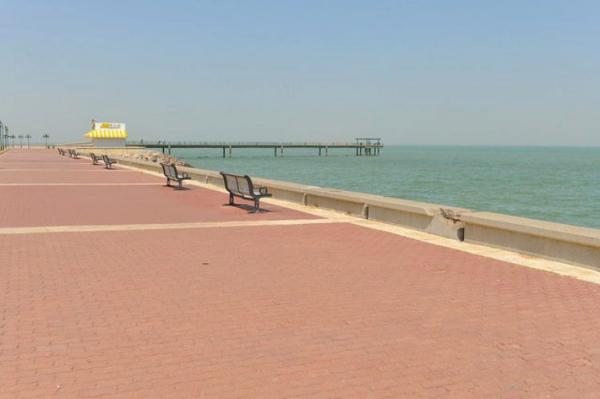 The Persian Gulf is both a landmark of Kuwait and a source of its wealth, because it is here that huge oil deposits are located. For lovers of beach holidays, there is a well-equipped coastline, and luxurious five-star hotel complexes near the capital impress the most demanding guests. Warm water, a gentle entrance to the water and water sports make this area incredibly attractive for tourists of all ages. 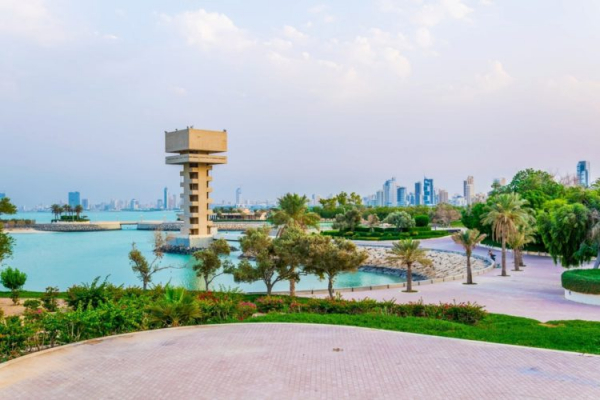 Panorama of an artificial island in the Persian Gulf

Green Island in Kuwait – if you don’t know what to visit in Kuwait with children, then this is exactly the place that suits you perfectly, although adults will also have something to do here. The man-made island offers a variety of cafes and playgrounds for children, and the observation tower offers stunning sea views. You can swim without going to the beach – there is a large salt lake for this, and a theater area is equipped for art lovers. Even a simple walk through the territory with more than 50 thousand green spaces from different parts of the world in the middle of the Persian Gulf will bring great pleasure.

With our overview of Kuwait attractions, you can easily organize a trip that will suit your preferences and length of stay in this amazing country. And do not forget that the state is Muslim, so they adhere to special traditions here. In order to avoid problems with the local population and get the most positive emotions from the trip, it makes sense to book excursions in Kuwait to see the most interesting places. Read also about the best attractions in Qatar and get inspired for your next trip to the countries of the Middle East!