It's getting harder for Russians to get Schengen visas

It's getting harder and harder for Russians to get Schengen visas, even from countries that still issue them 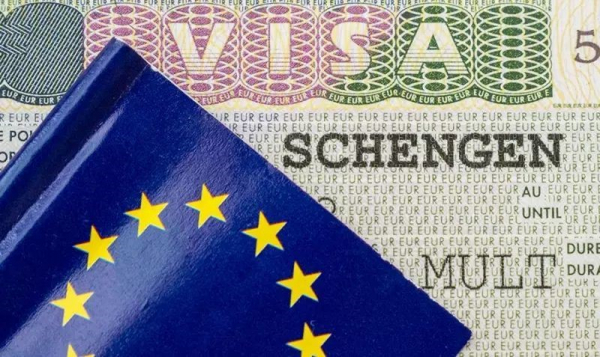 It's all for Russians harder to get Schengen visas

It's getting harder and harder for Russians to get Schengen visas even from those countries who are still issuing them. Now you have to forget about multiple visas. The longest term – these are visas for six months, but most countries are generally limited to issuing visas only for the duration of the trip.

The most loyal in issuing Schengen visas to Russians for a long period are Italy and France, the Association of Tour Operators of Russia said in a statement. And Malta has become the most disloyal

Against this background, it is reported that now our compatriots in Kazakhstan will no longer be so at ease. Now, for those entering from the EAEU, including from Russia, the period of stay without registration will be no more than 90 days within six months. If you intend to stay longer, you will need to apply for a temporary permit.