In the US, millions of people missed the Christmas holidays due to bad weather

This Christmas is called the coldest ever 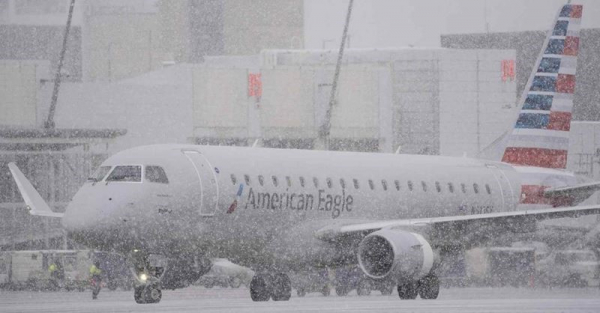 In the United States, millions of people missed the Christmas holidays due to bad weather

A snow storm and a hurricane continue in the north and east of the United States, as a result of which there are already dead and injured.

Bad weather has also hit the tourism sector hard. Millions of Americans cannot get to relatives and resorts for the Christmas holidays.

More than 5,000 flights have already been canceled due to the Arctic cyclone. 64% of planes did not take off from Seattle, 80% from Buffalo, and a third from Chicago. Southwest Airlines and Delta Airlines have broken a historical anti-record for the number of canceled flights.

This Christmas is already being called the coldest on record in many US states. For example, in Pennsylvania and Georgia, temperatures dropped below -14°C for the first time in late December.

For this and other news, see our Yandex.Zen