In Altai, a tourist died after stumbling in a dangerous place

A man came too close to the water 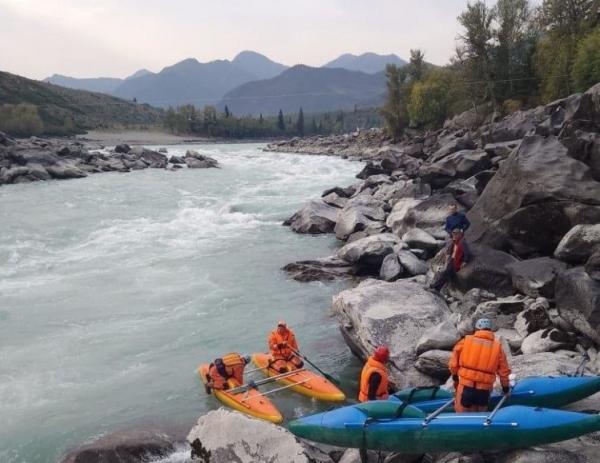 A tourist died in Altai, having stumbled in a dangerous place

A 43-year-old traveler from Kuzbass died in Altai, having stumbled during hiking.

The group went hiking through the most beautiful places in the Altai Mountains. At the confluence of the mountain rivers Ailagush and Katun, the man came too close to the water, slipped on the rocks and fell into the water. This happened in the Ongudaysky district of the Kupchegensky rural settlement next to the “Kordon” tourist base.

The man lost consciousness from hitting underwater rocks and icy water. The turbulent flow of a mountain river instantly carried him downstream. The other members of the group could not do anything.

Rescuers spent three days looking for a man in the hope that he got out of the abyss. Alas, this did not happen. The other day, his body was found in the water 6 km downstream from the crash site.

See the continuation and photo on Yandex.Zen