“I thought we were going to be raped.” Taxi driver attacked Dana Borisova in Thailand

At first, a man lit a cigarette in the presence of Russian women 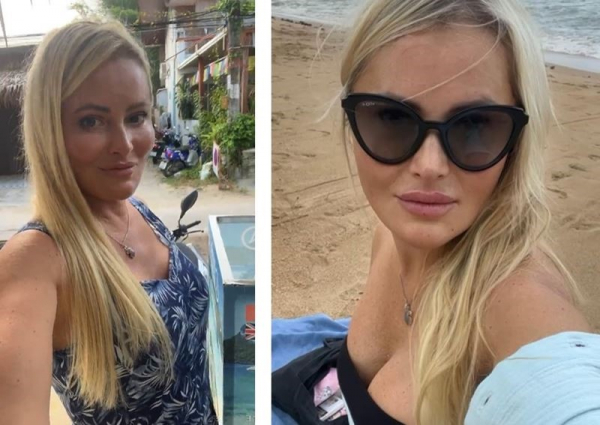 TV presenter Dana Borisova is on vacation in Thailand with a 15-year-old daughter Polina. The girls chose the popular resort of Koh Samui for their vacation, which they decided to hitchhike from Bangkok.

Initially, the family wanted to fly directly to Phuket. But in Moscow they were not put on the plane because of a Pomeranian named Michel. His girls consider him a member of the family and cannot leave him at home. So they took new tickets to Bangkok and drove from there.

The taxi driver promised to bring them to the right place in a few hours for the equivalent of 3,000 rubles. The trip began late in the evening with a pleasant conversation, but turned into a conflict.

“At first he pretended to be the perfect good joker. And after two hours on the highway at night, he turned off the lights and braked sharply. — said the TV presenter.

Right in the middle of the highway, a man bought marijuana and lit a cigarette in the presence of Russian women. Then the driver demanded to pay 10 times more for the trip. The cunning Borisova agreed, but promised to hand over the money upon arrival at the hotel. When they got there, the TV presenter paid the promised 3 thousand and threatened to call security and the police. >