“I don't want to die here.” Russians almost became victims of a terrorist attack in Turkey 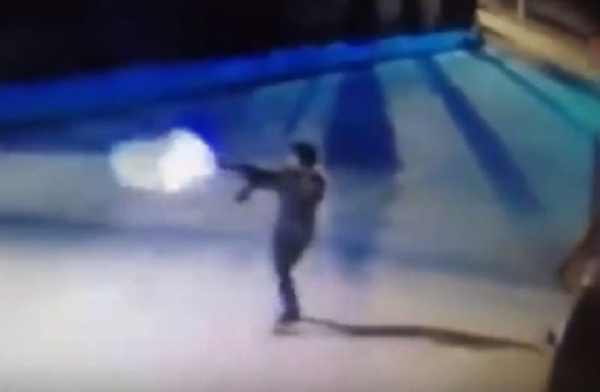 “I don't want to die here.” Russians almost became victims of a terrorist attack in Turkey

A couple from Russia vacationing in the resort of Mersin in southeastern Turkey, witnessed a terrorist attack that claimed several lives.

On Tuesday night, Kurdish militants attacked a police station. A suicide bomber blew up a car near the building, a fire started, and a shootout ensued. As a result of the attack, there are casualties on both sides.

The attack occurred around 23:00 local time, when most tourists had already dispersed to their homes. Only a few couples continued to walk around the resort at night.

The Russians posted a video of them falling to the ground and hiding behind a car at the first sound of gunshots. About 500 meters separated them from the place of the shootout.

The man retained a cold mind, took the couple a long distance and took cover in a safe place. The woman panicked and screamed loudly. “I don't want to die here!” – was one of her remarks.

The campers were not injured in the attack. But, by their own admission, they now need time to recover from the shock.

See. photos and other news on AllDaily