There were almost no guests in the region during the pandemic 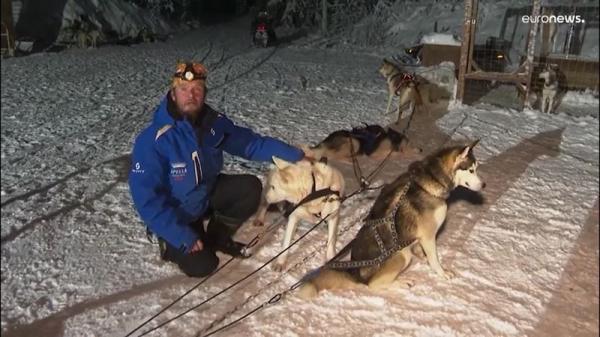 In Lapland, hundreds of dogs were put in teams due to the influx of tourists

The Lapland region in northern Finland is booming with tourists. After several years of the pandemic, when there were almost no guests here, people rushed en masse to the homeland of Santa Claus. Or Joulupukki, as they call it here.

According to Euronews, 63,000 tourists are expected in the capital of Lapland, Rovaniemi.

"This season will definitely break records. Already in December it is felt. But then we are waiting for January, February, March. It's going to be a very busy season in Lapland,” says Rovaniemi's Sanna Kärkkäinen.

The surge in tourists has led to a shortage of sled dogs. According to cynologist Janne Venyalainen, in a short time more than 100 dogs had to be purchased and put in a team.