In July, Museum-estate &laquo ;Ostafyevo" announced the All-Russian competition among schoolchildren and preschoolers for the best drawing-sketch for the little squirrel's house. In total, 72 applications from all regions of Russia were sent to the competition, and on August 15 the jury of the museum chose the winner. They became a first-grader from Podolsk Gleb Ignashkin. 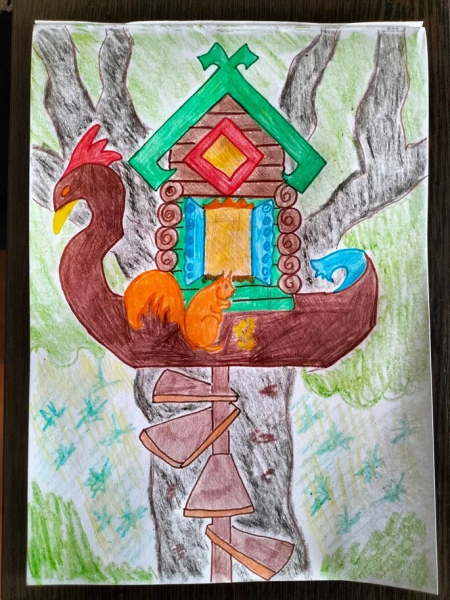 The work of Gleb Ignashkin

– I like to walk in Ostafyevo and feed squirrels, I work in a children's carpentry workshop and already know how to work with wood, so I gladly took part in the competition, — Gleb Ignashkin.
According to the selected sketch, the museum staff developed a project and built a real house.

On September 29, a housewarming party will take place, in which the winner of the contest and his friends will take part. The children will install the house, paint its individual elements with their own hands, and fill the feeder house with nuts and seeds for squirrels.

During the holiday, there will be an excursion-quest, where participants will learn about the mysteries of the old house, a performance of a children's ballet schools and a ballet master class for everyone, as well as tea drinking at the samovar in the theme of the holiday.
In the little squirrel's house, museum staff will install a webcam that will work in real time. All works sent to the competition will be presented at the online exhibition on the museum's website. 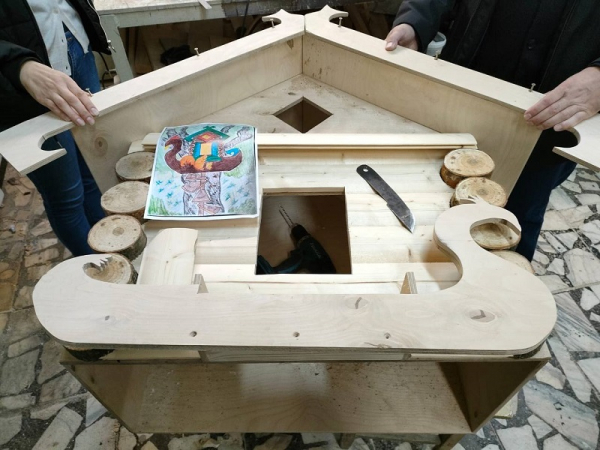