Free excursions around the resort are organized at Rosa Khutor 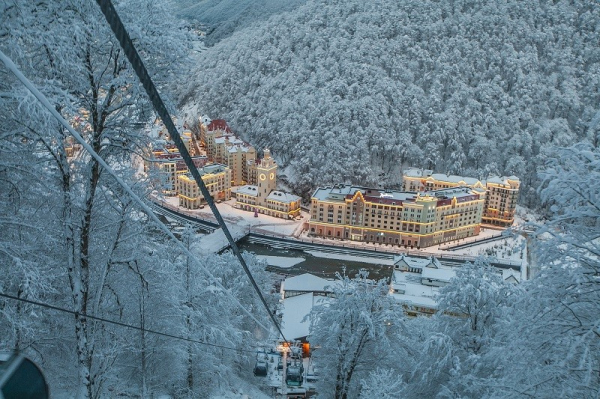 Free tours of the resort are organized at Rosa Khutor

During a 45-minute walk through the territory of the resort "Rosa Khutor" professional guides of the Museum of Archeology tell all the most interesting things about the nature of the Caucasus Mountains, the historical events that took place here, about the culture and traditions of the peoples who previously inhabited the Mzymta river valley, about their ancient sanctuaries and much more.

“Free sightseeing tours run regularly, weather permitting. Walks start from the Museum of Archeology at 11.00, registration is not required, just go to the meeting point. However, we advise you to clarify the availability of excursions on a particular day,” the press service of Rosa Khutor reported. 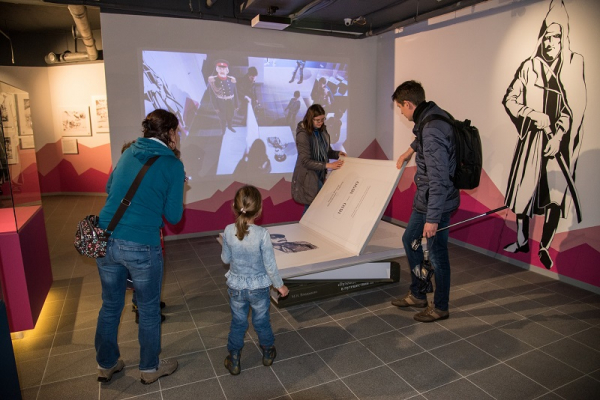 First of all, the guides note the unique geographical position of the resort, which is comfortably located at the foot of the Aibga ridge. Its name, according to one version, comes from one of the mountain Abaza tribes – Aiboga. On the other side of the resort lies the Psekhako ridge. The highest observation point of Rosa Khutor, and indeed of the whole of Sochi, is  peak of the Main Caucasian Range – Stone pillar. Its height is 2509 meters above sea level

These mountain ranges protect Rosa Khutor from cold winds and bad weather, creating, at the same time, a unique microclimate. The geographically favorable location of the resort, reliable protection from destructive external natural forces influenced the fact that at one time it was here that a ski resort arose, which later became the main center of the 2014 Winter Olympics. 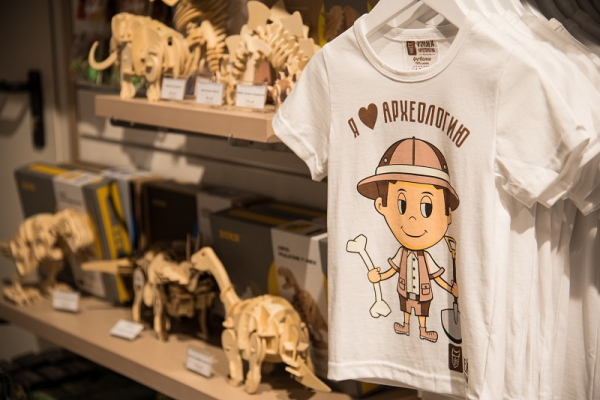 Guests of the resort can continue their acquaintance with other facts from the history of the region at the Museum of Archeology. Its exposition contains finds obtained during archaeological research in the area of ​​construction of Olympic facilities in 2010-2014. The exhibits vividly illustrate the rich heritage of the region since the formation of the Caucasus Mountains and until the period of modern times. Here you can see realistic copies of tools, weapons, household items, women's jewelry and much more. Of greatest interest are the interactive complexes: “Map of Monuments and Artifacts”, “Animals of the Stone Age”, “Caucasian Medieval Manor”, “The Adventures of Baron Tornau”, and augmented reality technologies allow you to see the artifacts in their original form. Also in the collection of the museum there are such unusual exhibits as the skull of a large Caucasian cave bear about 27 thousand years old and ammonites —116 million years old. 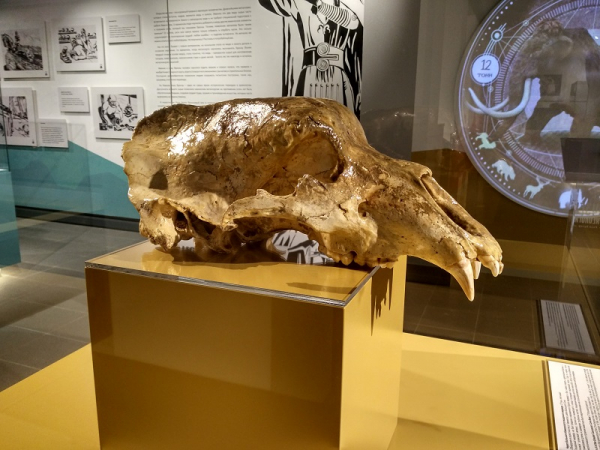 Skull of a cave bear