Finland has begun a procedure to ban entry of Russian tourists, Kommersant writes. 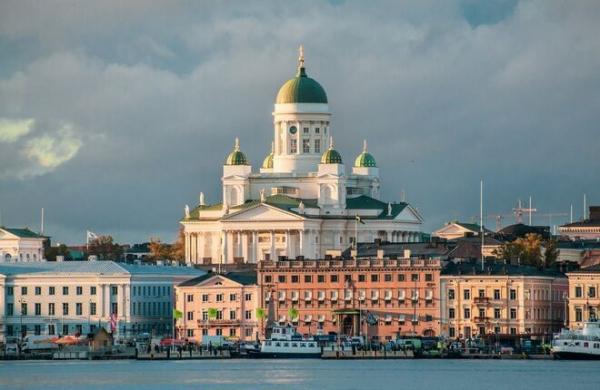 Foreign Minister Pekka Haavisto said that Finland will prepare a “national decision” to limit or even completely block the transit of “Russian tourists” through its territory. He said that Helsinki had decided to ban the entry of Russian tourists and that the Ministry of Foreign Affairs, together with other departments, was starting work to implement this decision. “Finland does not want to be a transit country, even for Russians with Schengen visas issued by other countries, and now we want to control this traffic,” — the minister said. He recalled that the country already has an individual entry mechanism, in which Finland no longer issues visas to Russians. Even persons who have already received a visa may be denied entry into the country. Publication “Fontanka” writes that yesterday, September 21, huge traffic jams formed on the border between Russia and Finland, which have already reached several kilometers. Some motorists went to bed right in the cars. In early September, the EU countries agreed to suspend the visa facilitation agreement with Russia. Now the process of obtaining a Schengen has become longer, the fee has increased. Countries bordering the Russian Federation were allowed to impose restrictions on the entry of citizens of the Russian Federation at the national level. Poland and the Baltic countries have already taken advantage of this right. Finland remains the only EU member state bordering Russia that Russians can still enter. Related content