Fashion for ecology. The Swiss invite tourists to a village without electricity Yesterday

Sonlerto never even had street lights 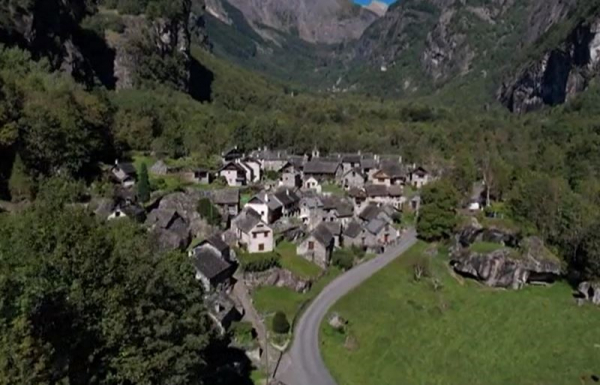 Fashion for ecology. The Swiss invite tourists to a village without electricity which is fully in line with the fashionable trend today for ecology and resource conservation.

Travelers are invited to visit the village of Sonlerto in the Italian-speaking canton of Ticino in southern Switzerland. Its residents are not afraid of power outages due to the energy crisis in Europe, because. there has never been electricity here.

There are as many as three mountain hydroelectric power stations near the village, but all the electricity from them goes north to the developed German-speaking cantons of Switzerland, Euronews TV channel reports.

Formerly in the village lived about 500 people. Now only 50 old-timers remain. They make do with stoves, firewood and candles. Sonlerto never even had street lights.

This is what attracts many Europeans. During the summer season, hundreds of guests come to the village to take a break from smartphones, noise and bright lights of the big city, and to taste local natural delicacies cooked on fire.

To allow tourists to charge their phones, some hoteliers put on the roofs hotel solar panels. But they still remain rare.

For photos and other news, see Yandex.Zen