The tourist could not explain the origin of the money 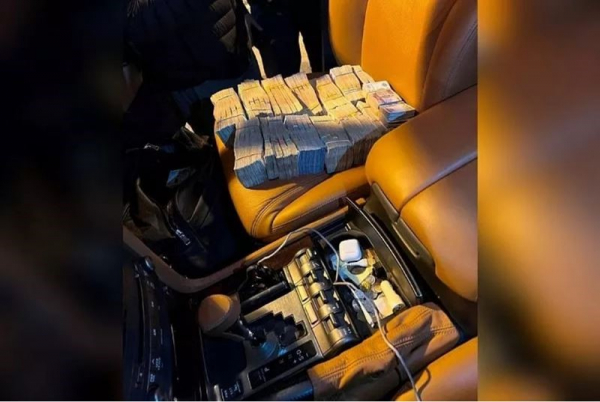 Expensive cargo. A tourist on a Lexus tried to take 107 million rubles to Abkhazia

A tourist on an expensive car Lexus LX470 tried to take 106.8 million rubles from Russia to Abkhazia, according to the Krasnodar Department of the Customs Service of the Russian Federation.

The traveler did not even bother to hide the money: wads of cash were in a backpack on the front seat of the car. During the control at the customs post “Adler” the border guards asked to check the bag.

The tourist could not explain the origin of the money. The banknotes were confiscated from him, an investigation is underway.

The press service of the Krasnodar customs reminds that a passenger was recently identified at the Sochi airport who was carrying $25.3 thousand in cash to Istanbul. Since the law allows only $10,000 to be transported, the rest of the money was confiscated from him.

See also  From June 3 to June 5, Stary Oskol will host the star program of the SPLAV poetry festival