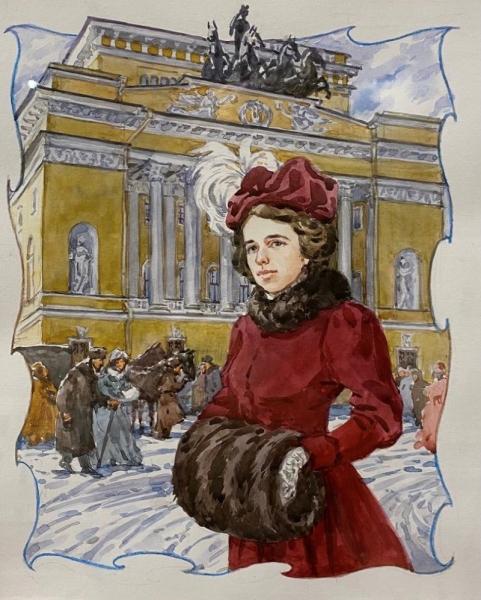 April 22 at the museum-estate “Ostafyevo” & ndash; “Russian Parnassus” the exhibition “Natalia Leonova. Book illustration. Russian classic — a favorite theme for illustration in the work of the artist Natalia Leonova. The exhibition will feature more than 50 book illustrations based on the works of Nikolai Leskov “Dumb Artist” and “Lefty”, Fyodor Dostoyevsky's “The Idiot”, Anton Chekhov's “The Boy and Other Stories”, Ivan Bunin's “Dark Alleys. River Inn» and other representatives of Russian classical literature.

There will also be illustrations for fairy tales by Hans Christian Andersen familiar to many since childhood and stories by Australian writer Thiele Colin. 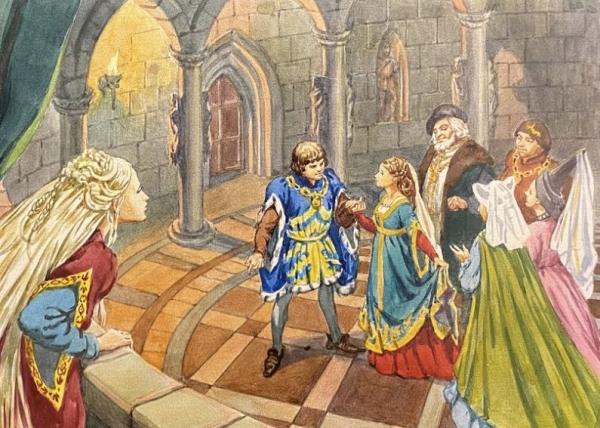 — «The exhibition is housed in the cozy halls of the museum-estate «Ostafyevo» – “Russian Parnassus” not by chance. It is difficult to imagine a more literary history than that of this estate, called “Russian Parnassus”. —Honorary member of the Russian Academy of Arts, member of the Moscow Union of Artists, Creative Union of Artists of Russia, curator of the exhibition Natalia Leonova.

Natalia Leonova graduated from the Moscow State Academic Art Institute. IN AND. Surikov, faculty of graphics, book workshop under the direction of B.A. Dekhterev. Since 1994 he has been participating in all-Russian and Moscow exhibitions. Personal exhibitions were held at the Central House of Arts, the Indian Embassy in Moscow, the Romanian Embassy in Moscow, the library. A.P. Bogolyubov, Central House of Artists, Library of the Russian Academy of Arts, Moscow State Conservatory.

See also  Hotels on the Golden Ring of Russia route

The works of Natalia Leonova are presented in museums: Kostroma State Historical and Art Museum-Reserve, Art Museum. M.V. Nesterov in Ufa, Kursk State Art Gallery. A.A. Deineki, Historical and Architectural Museum of the Republic of Crimea in Sudak, the Venevitinov Estate in Voronezh. 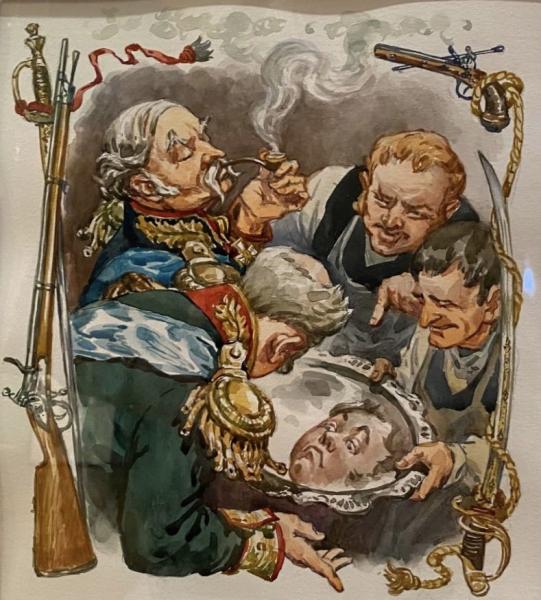