“Everyone is upset.” Turkey is waiting for tourists from Russia to solve problems in the economy 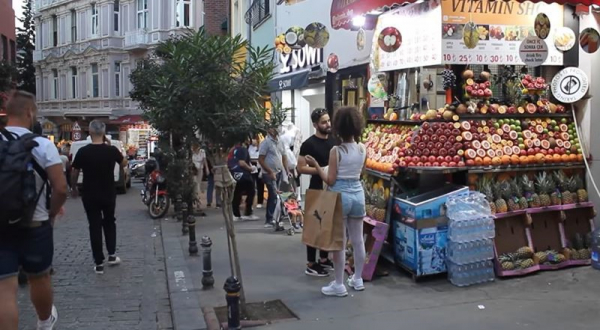 “Everyone is upset.” Turkey is waiting for tourists from the Russian Federation to solve problems in the economy

Events in Ukraine and Western sanctions led to a sharp decline in outbound tourism from Russia. Compatriots are not in a hurry to go abroad, because direct flights are canceled, bank cards do not work, visas are not issued.

In this situation, the Turkish authorities are trying to strike a balance and not scare away tourists from Russia. At the same time, Ankara is forced to comply with the regime of international sanctions. As Turkish hoteliers and restaurateurs admit, it is becoming increasingly difficult to do this.

The situation in Turkey itself is also not easy. The economic policy of the current government has brought the country to the brink of default. Since the beginning of the year, inflation has amounted to as much as 80%, the lira has been falling all the time.

Foreign tourists, incl. Russians are the main source of income for thousands of Turkish businessmen. They are waiting for them as a cure for economic problems and are ready to turn a blind eye to any political strife.

“We have a big problem with credit cards. Russians come to a restaurant, they want to pay with cards, but our terminals refuse to accept them. Everyone is upset, I'm upset – my client is too. The Russians are in a difficult situation,” Turkish restaurateur Nico Valdes told Euronews.

According to estimates, this year Russia came in second place in terms of tourist flow to Turkey. In seven months, 2.2 million Russians visited the country.

See. photos and other news in Yandex.Zen