“Be kind to join the civilized community” 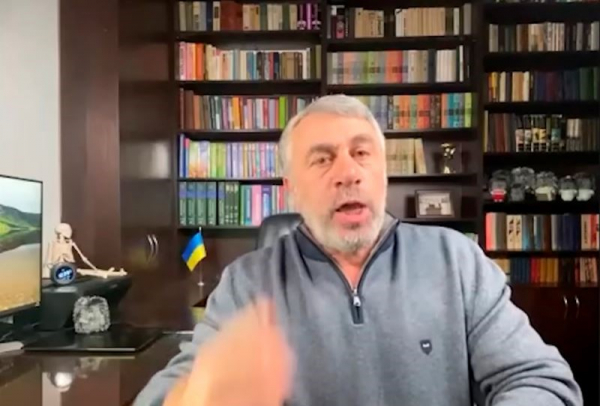 Dr. Komarovsky called on Kazakhstan to deport some Russians

Well-known Ukrainian pediatrician of the highest category, candidate of medical sciences and popularizer of medicine Evgeny Komarovsky spoke about the Russians , fleeing from mobilization to neighboring countries, in particular to Kazakhstan.

After the announcement of partial mobilization in the Russian Federation, tens of thousands of Russian citizens, mostly young people and men, went abroad. According to media estimates, a total of about 250 thousand people left. Of these, 100 thousand go to Kazakhstan.

Komarovsky believes that the authorities of Kazakhstan should introduce clear rules for Russians to stay in the country.

“If a person with a Russian passport, entering the territory of Kazakhstan, he begins to talk about great Russia and declare pro-Putin slogans, he must be immediately deported. If you cross the border and they give you shelter here, then be kind to join the civilized community to which Kazakhstan belongs,” the doctor says.

In general, he believes that Kazakhstan is doing the right thing, giving a shelter for young people coming from the Russian Federation.