Earlier, the Czech Republic banned Russians from entering the country from countries outside the Schengen area 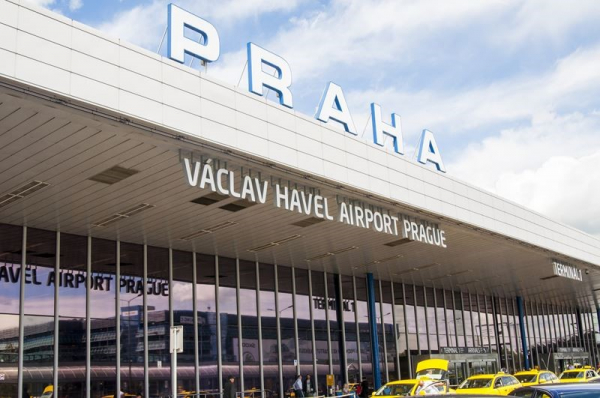 The Czech authorities have introduced a new restrictive measure against Russian tourists. It has become another sanction imposed against citizens of the Russian Federation because of the conflict in Ukraine.

For the Russians, the opportunity to make a transfer at the Prague International Airport was closed. Vaclav Havel if they do not have a Schengen visa. To do this, you need to apply in advance for a special Czech transit visa. The same rules are already in effect for citizens of such countries as Armenia, Turkey, Afghanistan, Pakistan, India, Nigeria, Sudan, Syria, Egypt.

Since October 25, the Czech Republic has banned Russians from flying into the country from outside the Schengen zone. This means that now you can get to the Czech territory only through another EU country, having issued a Schengen visa there in advance.

Even earlier, the Czech authorities suspended the issuance of national and Schengen visas to Russians, as well as a residence permit.