Cut off the path and fell through. The tourist wandered into the swamp and disappeared

The temperature dropped to zero in the evening 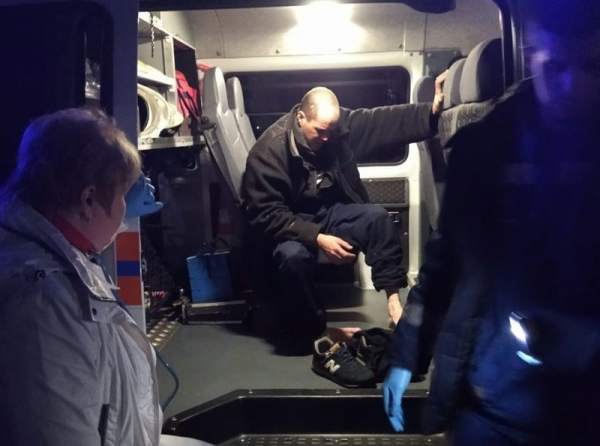 Short path and failed. A tourist wandered into a swamp and disappeared

In the Khabarovsk Territory, EMERCOM specialists rescued a man who was in the dark lost his way and ended up in a swamp.

The incident occurred near the village of Galichny near Komsomolsk-on-Amur. Here, the wide river overflows with many channels, so the local forests often turn into a swamp.

According to the man, he was walking home through the forest from the forest hut and decided to cut the road. A narrow path led him to a swamp. He began to bypass the water, but still failed, got wet and lost his way. The temperature dropped to zero degrees in the evening. The man was cold and exhausted.

Fortunately, the poor fellow had a charged mobile phone, and there was a connection in that area. Around 20:30, the man called the rescuers, who promptly arrived at the scene of the emergency.