Conflict in Armenia. What happened to Russian tourists? 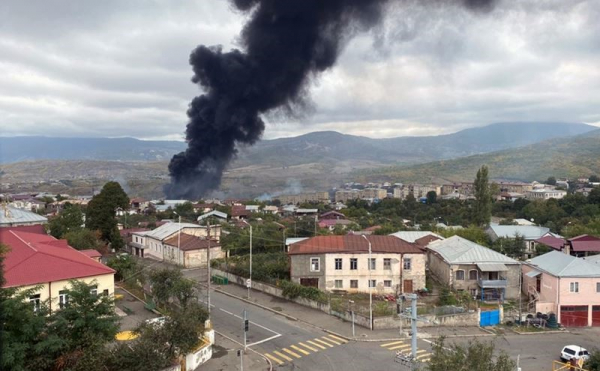 Conflict in Armenia. What happened to the Russian tourists?

An armed conflict has again escalated on the border between Azerbaijan and Armenia. The sides are shelling each other's territory.

Azerbaijan seeks to regain control over Nagorno-Karabakh, where mostly Armenians live. According to the latest data, there are already more than 100 dead in the ranks of the Armenian army. Peacekeepers of the Russian Federation are at the site of the conflict, CSTO inspectors have gone there.

At the same time, thousands of Russians are vacationing in Armenia this year. Due to the sanctions of the West, the cancellation of flights and visas to Europe, tourists from the Russian Federation are massively exploring new holiday destinations, incl. Armenia.

The Association of Tour Operators of Russia (ATOR) said that in 2022 Armenia entered the TOP-10 countries where Russians rest. Every week, 200 flights depart from Russia.

The escalation of the conflict with Azerbaijan did not frighten Russian tourists. «So far, no complaints or requests for early return have been received», the ATOR said.

However, excursions to the border areas where the fighting is taking place have so far been suspended. We are talking about the cities of Goris, Sotk and Jermuk.

«Tour operators selling tours to Armenia do not have tourists in the cities that have been shelled. Excursions to Jermuk are suspended», the ATOR explained.

See also  Russian tourists warned about holidays in Thailand in 2023