“Archaeological discoveries” at the Museum of Archeology of Moscow 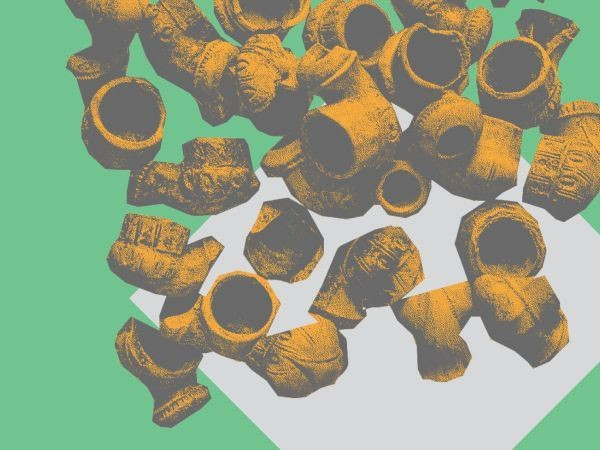 “Archaeological Discoveries” at the Museum of Archeology of Moscow

Traditions of summing up the results of archaeological field work for many years. The scientific community is well aware of the yearbook “Archaeological Discoveries” published by the Institute of Archeology of the Russian Academy of Sciences, which has a history of more than half a century. The exhibition of the same name at the Museum of Archeology of Moscow presents the results of the latest research on the territory of the capital region. In the exposition you can see items that have already been accepted for permanent storage, as well as finds made recently. There are 700 exhibits in total, most of which are exhibited for the first time.

See also  Days of Cervantes are held in Moscow