They are called “super-morning”, travel time is 5.5 hours 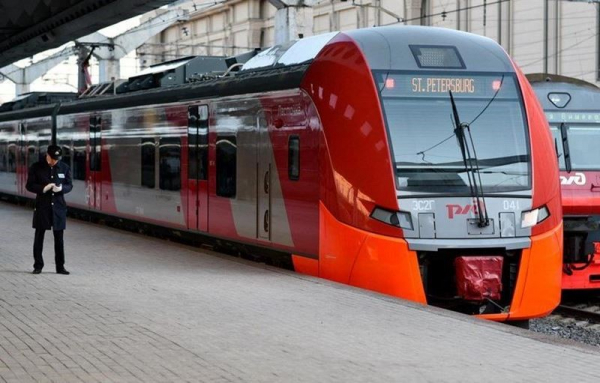 An alternative to the Sapsan. New Lastochka trains launched from St. Petersburg to Moscow

RZD launched new Lastochka trains ; from Moscow to Saint Petersburg. They are called “super-morning”: they will set off at half past five in the morning.

Travel time – 5.5 hours. This is faster than other trains, but almost 2 hours longer than the Sapsan. Their first flights also depart from the capitals at six o'clock in the morning.

Ticket prices for the morning “Swallow” start from 1.6 rubles, for “Sapsan” – from 2.2 thousand rubles. Apparently, Russian Railways is creating an alternative to the morning Sapsan. “Swallow” in return, they will choose those for whom a thousand rubles is more valuable than two hours of time.

See also  17 thousand rubles for the entrance to the bar. Tourists told about the prices for the World Cup in Qatar