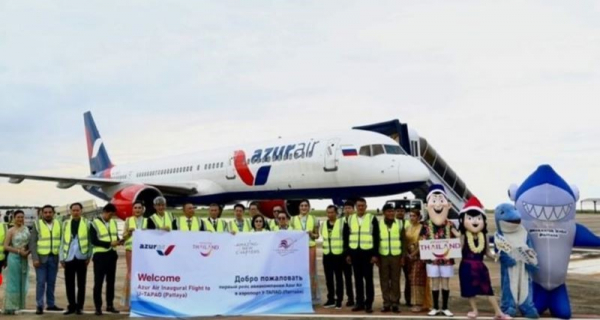 The regional authorities of the Russian Federation and South Korea have agreed to organize additional ferries on the Vladivostok – Donghae (Tonghe).

Due to the pandemic, there was no sea communication between the cities for several years. It was resumed in August with the launch of the Eastern Dream ferry. He departed from Donghae every Tuesday, from Vladivostok every Thursday. Now the number of flights will double. The ferry travels 650 km across the Sea of ​​Japan in about a day.

This is especially encouraging given the lack of air traffic between the countries. In March, Korean Air suspended flights to Moscow and Vladivostok due to the conflict in Ukraine. Aeroflot did the same.

Russians can enter South Korea without a visa for up to 60 days by applying for a K-ETA electronic entry permit online in advance.