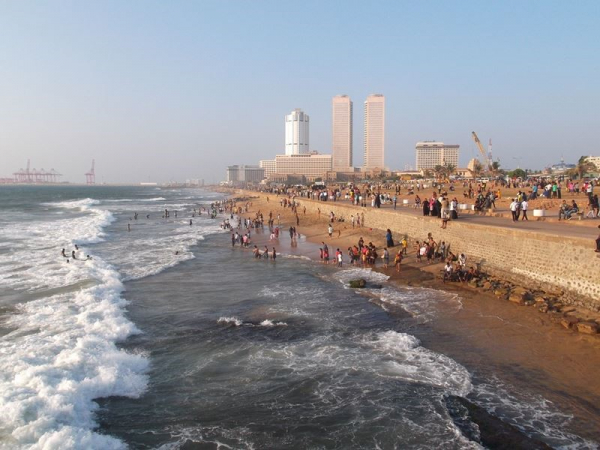 The authorities of Sri Lanka (formerly Ceylon) extended the validity all visas of citizens of the Russian Federation from 1 to 6 months. Such rules will be valid until June 25 next year.

We are talking about electronic visas accepted in the country, which can be issued in advance remotely. Colombo took this step to increase the flow of tourists from Russia. Each visa will cost $35.

Sri Lanka (formerly Ceylon) is a large island south of India, where a unique culture has developed at the intersection of Buddhism, Hinduism and Islam. The tea harvested here is world famous. The island has many interesting places, animals, jungle, sea and beaches.

However, in recent months, the country has been rocked by massive civil protests and social unrest. This scares away many foreign tourists.

The Russians are not among them. According to the Russian authorities, Sri Lanka entered the TOP-5 most popular holiday destinations for Russian citizens this year. The thing is that due to the conflict in Ukraine and the confrontation between the authorities of the Russian Federation and the West, the usual resorts of Europe were closed to the Russians.