A new train is launched between Yekaterinburg and Chelyabinsk

The distance between the cities is 210 km, the train will run for 4 hours 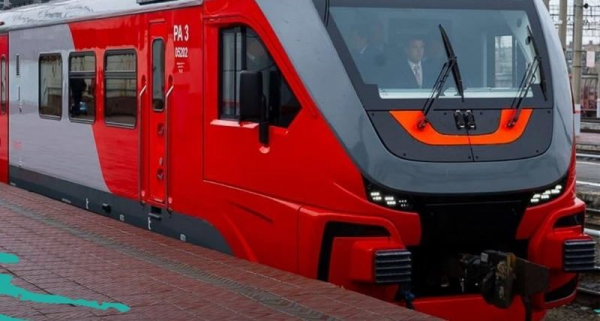 From November 11, Russian Railways launches a new route between the major cities of the Urals: Chelyabinsk and Yekaterinburg . According to the authorities, this is another step towards the creation of the Ural agglomeration.

The distance between cities is 210 km. By car, it can be overcome in 3 hours.

The new composition of “Orlan” will cover this path in 4 hours. In fact, this is not a train or an electric train, but a type 3 rail bus (RA-3).

It will run daily. Departure from Chelyabinsk – at 06:50, arrival in Yekaterinburg – at 10:46. Stations on the way: Argayash, Kyshtym, Upper Ufaley, Polevskoye. The train will depart back at 18:07.