A dolphin, thrown out by the owner of a dolphinarium, died in Crimea

According to preliminary data, this is a bottlenose dolphin named Zoya 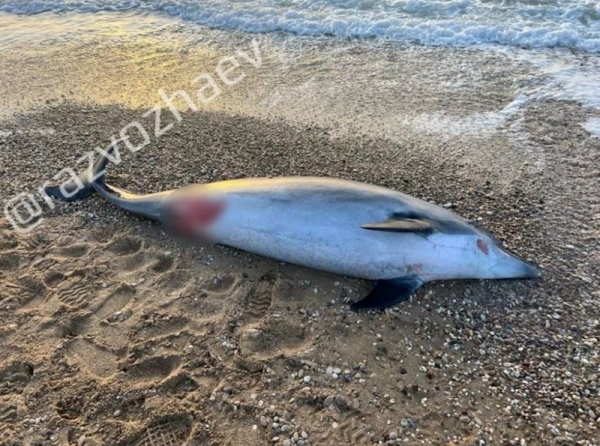 A dolphin, thrown out by the owner, died in Crimea the owner of the dolphinarium

One of the four dolphins, which were released in early November, was found dead near Sevastopol high seas owner of the local dolphinarium Flipper. He took such a step, because. there were no tourists in the Crimea and the animals stopped making a profit.

Since September, the flow of tourists to the Crimea has sharply decreased. This is due both to the natural annual outflow of vacationers after the summer, and to political events and the course of the conflict in Ukraine. The owner of the dolphinarium said that without tourists, the enterprise ceased to be profitable.

The dolphinarium employee and zoologists were shocked by this decision. According to them, domesticated dolphins die in the open sea, where the harsh laws of nature reign, from which they have lost the habit. They have lost their hunting skills and cannot stand up for themselves.

Two discarded dolphins were found two weeks ago. The other two were searched all over the water area.

Unfortunately, one of the poor fellows was recently found dead. His carcass lay on the coastal rocks on one of the beaches near the village of Osipenko. According to preliminary data, this is a female bottlenose dolphin named Zoya.