The aviation authorities of Bermuda are suspending flight certificates for aircraft of Russian airlines that are registered in the archipelago from March 13, the Bermuda Civil Aviation Authority (BCAA) announced on Saturday 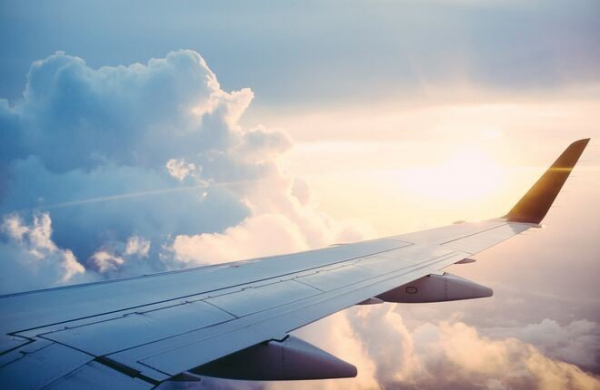 “International sanctions on the aviation sector have had a significant impact on the ability to oversee the safety of aircraft operated by Russia that are registered on the Bermuda aircraft registry. The BCAA cannot be certain that these aircraft are airworthy. Therefore, from 23:59 UTC on March 12, we temporarily stop the validity of all flight certificates for aircraft that are operated in accordance with the agreement between the Russian Federation and Bermuda, — cites an Interfax.Tourism message on the agency's website. As noted in the BCAA, the validity of the certificate of airworthiness comes into force for any aircraft in the air at 23:59 UTC on March 12, 2022 immediately after landing. The Association of Tour Operators of Russia (ATOR) explained that we are talking about hundreds of aircraft of Russian airlines. The decision of the Bermuda aviation authorities will complicate the process of exporting tourists from abroad, as well as setting up new flight programs to other countries. According to the consulting agency IBA, 745 aircraft of Russian carriers are registered in Bermuda. On February 26, the European Union imposed sanctions prohibiting the supply, sale, leasing, maintenance and insurance of aircraft in Russia. On March 6, the Federal Air Transport Agency recommended that Russian airlines that have aircraft registered in the registers of foreign states under a leasing agreement with a foreign organization suspend the transportation of passengers and cargo from Russia abroad. This happened after the arrest of several aircraft of Russian airlines at foreign airports.